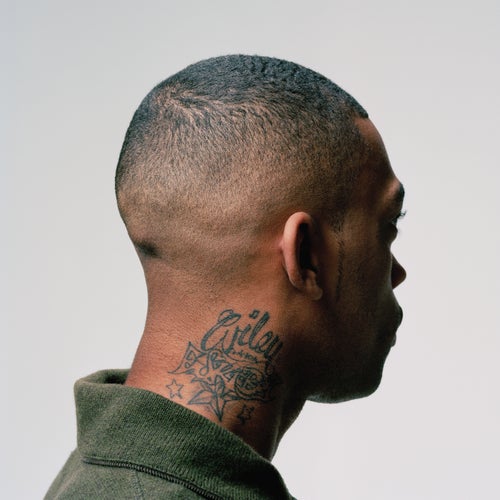 Écouter sur Napster
Nouveautés: Jul 2011
Label: Big Dada
As peers like Dizzee Rascal find pop success, Wiley has earned a reputation as the one who should have blown up … but didn't. It's a refrain throughout 100% Publishing, from the title track ("I know some don't care about the grime scene, but I'm gonna until I die") to "To Be Continued" ("'Cause my work ain't over"). Yet he doesn't sound bitter, but determined to reach new heights, even if his music has little chance of "reaching overseas." Tracks like "Numbers in Action" and "Boom Boom Da Na" exhibit the devil-may-care attitude of a U.K. rap pioneer who hasn't received his due.
Mosi Reeves 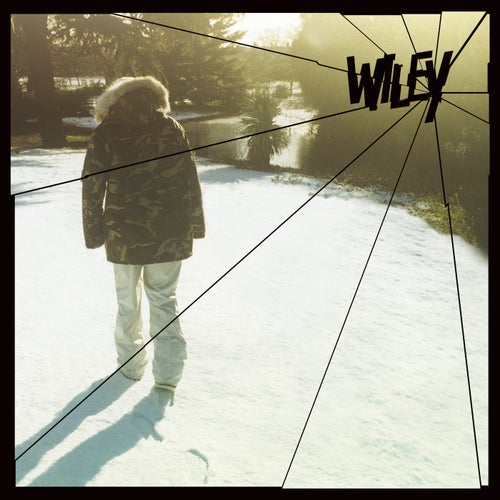 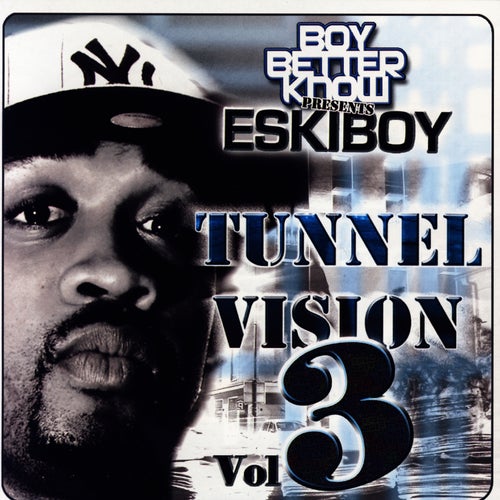 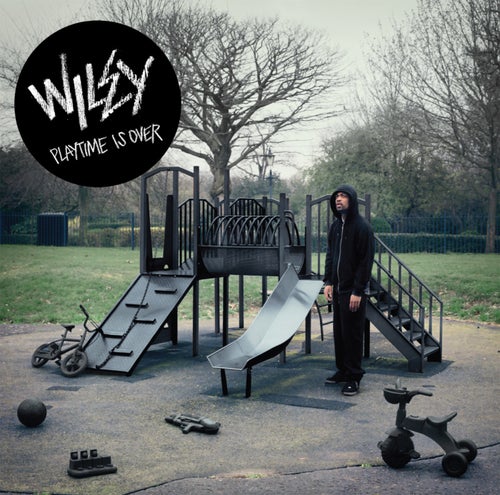 Écouter
Playtime Is Over 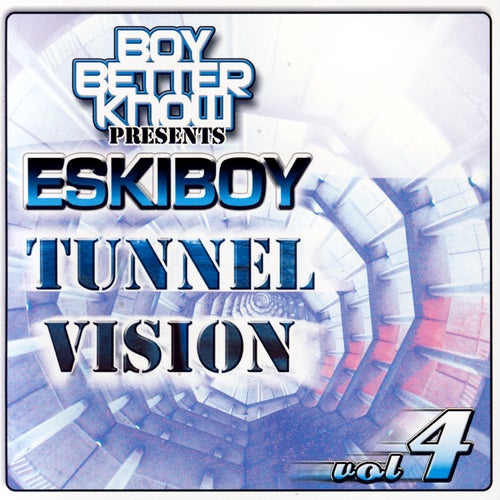