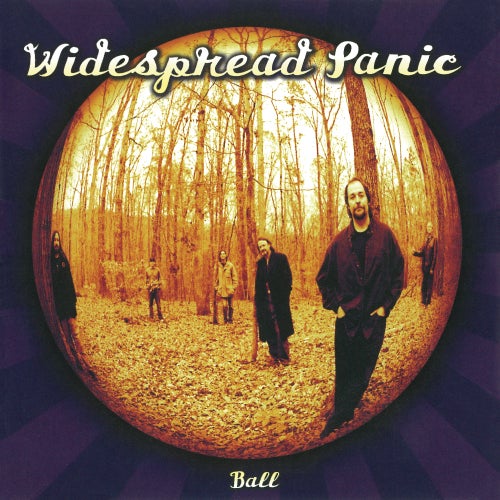 Écouter sur Napster
Nouveautés: Jan 2003
Label: Sanctuary Records
Ball is the Panic's Eat a Peach. As with the Allman Brothers back in 1972, the band was coping with the loss of its leader and chief songwriter, Michael Houser. With guitarist George McConnell stepping in, Widespread Panic unleashed a thick chunk of Southern blues-rock and funk. It's the heaviest the group has ever sounded; "Sparks Fly" even sounds like Drive-By Truckers. "Counting Train Cars," in contrast, recalls the country-fried travelin' music of early albums like Space Wrangler. Widespread Panic took an extended break after Ball and never sounded quite like this again.
Justin Farrar 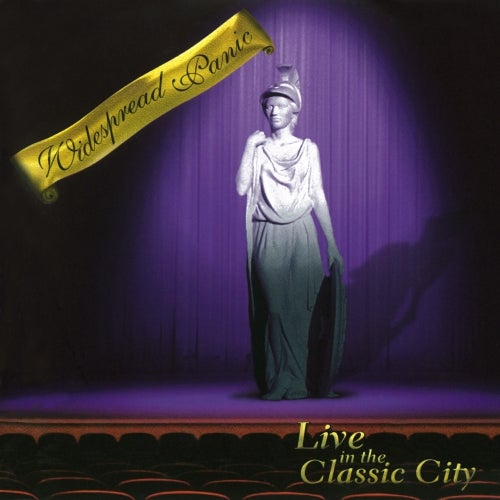 Écouter
Live in the Classic City 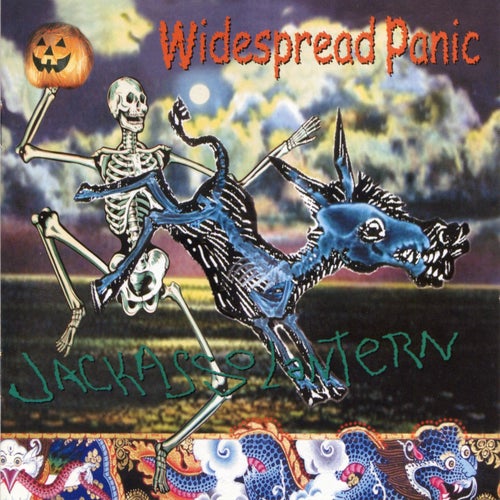 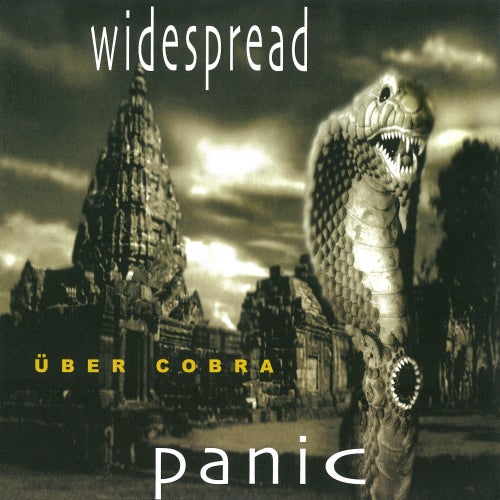