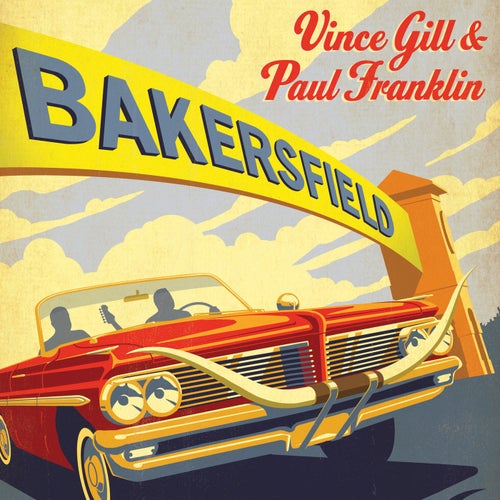 Écouter sur Napster
Nouveautés: Jul 2013
Label: MCA Nashville
After playing guitar with Western swing revivalists The Time Jumpers, it figures that Vince Gill would jump to a project like this, a covers-only tribute to Buck Owens and Merle Haggard, two artists who got their start playing swing before shuffling into a sound of their own. At its worst, the record comes across as an overly reverent genre exercise (it lacks the commitment of Yoakam's Dwight Sings Buck, for instance), but at its best it's a great band playing great songs, and what's wrong with that? You won't believe Gill when he sings "The Fightin' Side of Me," but you know he cares.
Nick Murray 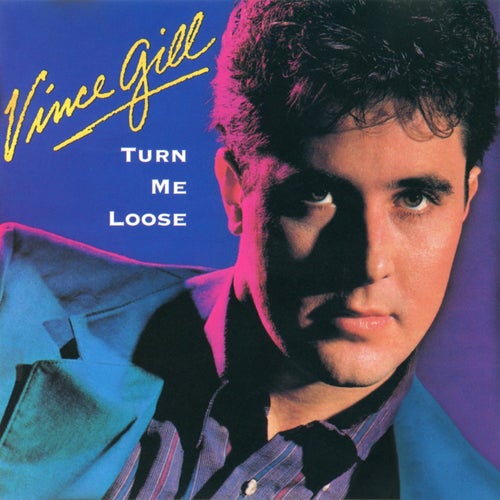 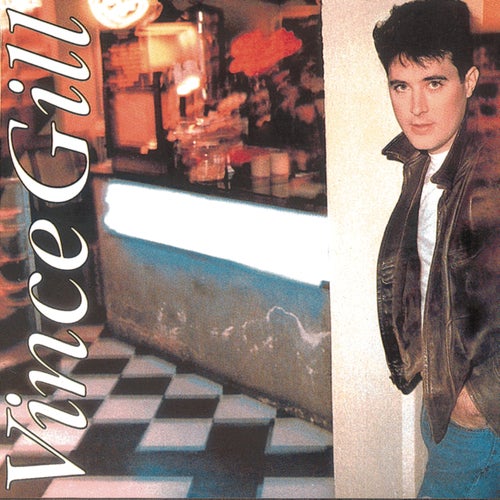 Écouter
The Things That Matter 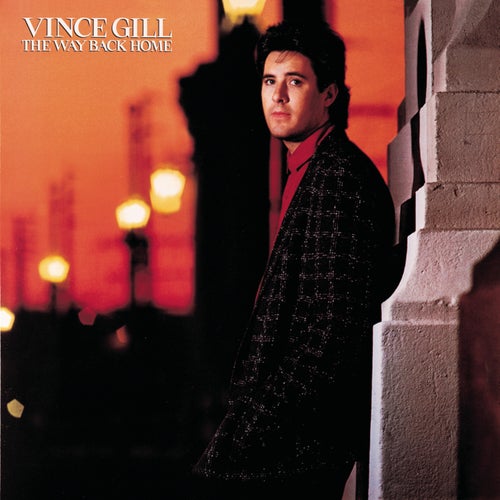 Écouter
The Way Back Home 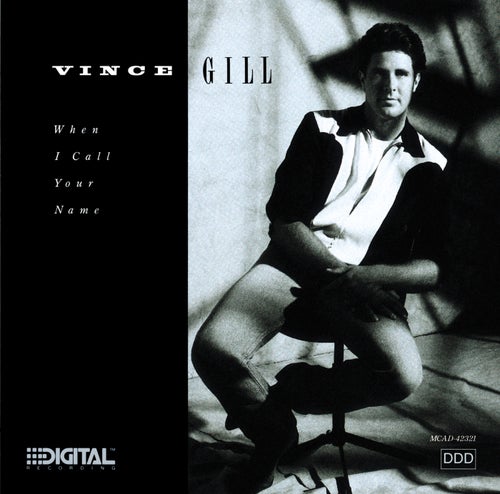 Écouter
When I Call Your Name