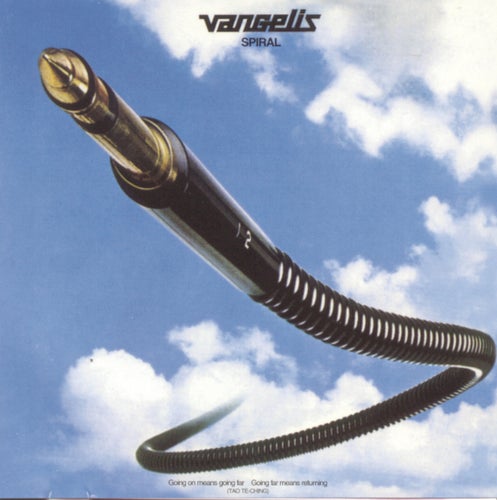 Écouter sur Napster
Nouveautés: Apr 1977
Label: Windham Hill Records
The flowing, dramatic electronic music on Vangelis' 1977 album was ahead of its time, even if it may now come off like a Dianetics commercial. Spiral was released a few years before the Greek native reached superstardom with the Chariots of Fire soundtrack.
Henry B. 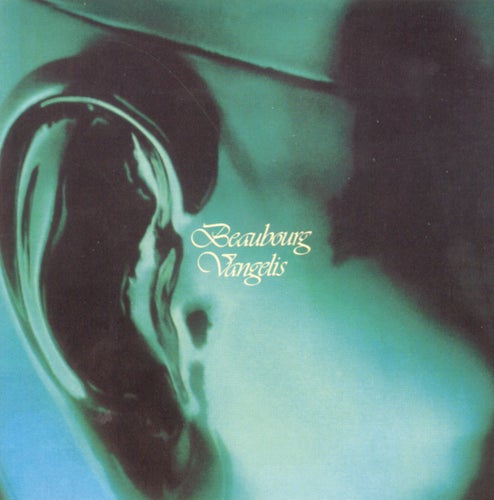 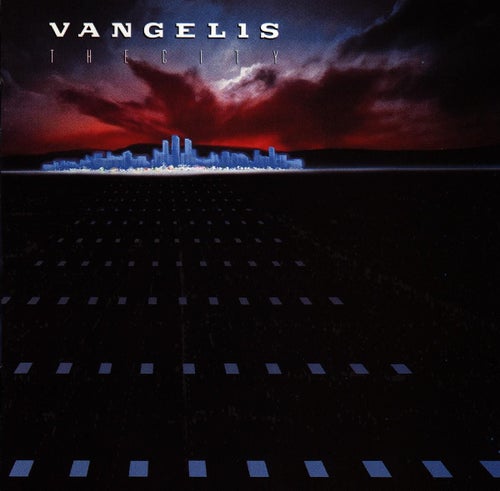 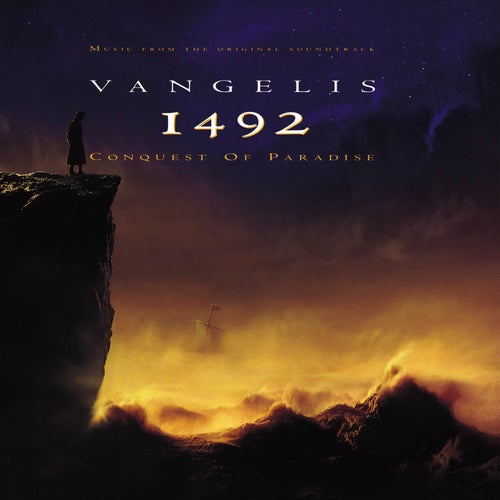 Écouter
1492: The Conquest Of Paradise 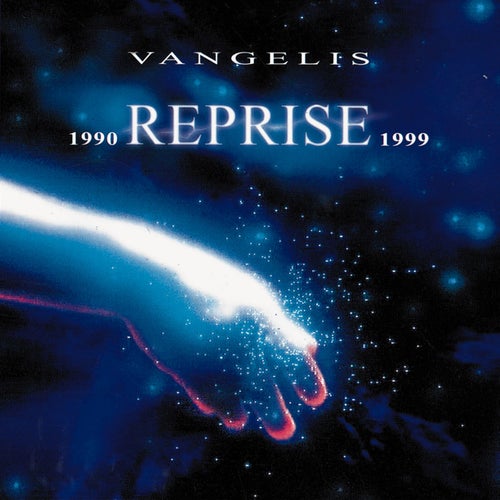