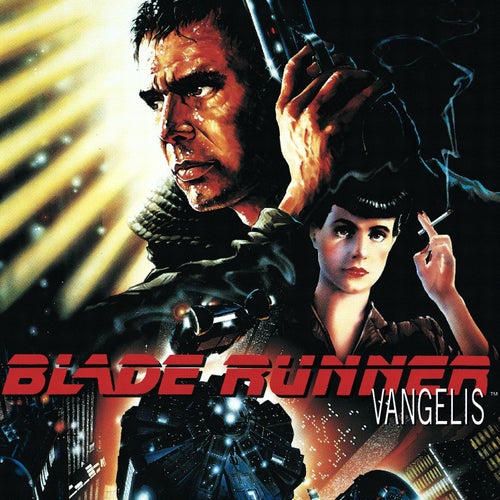 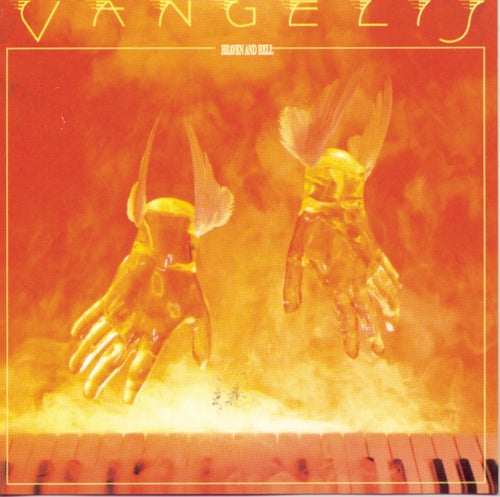 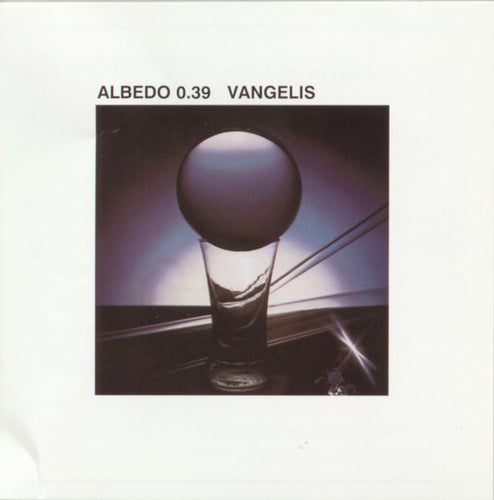 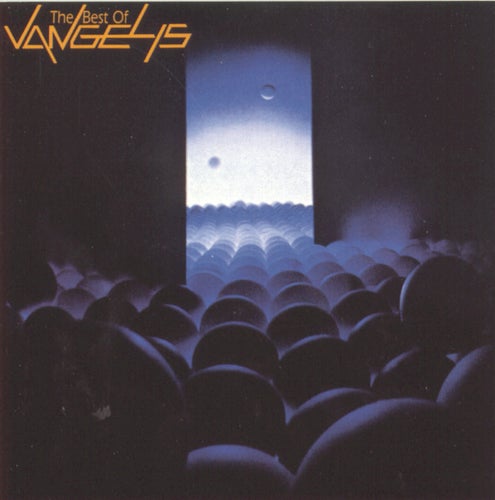 Écouter
The Best Of Vangelis