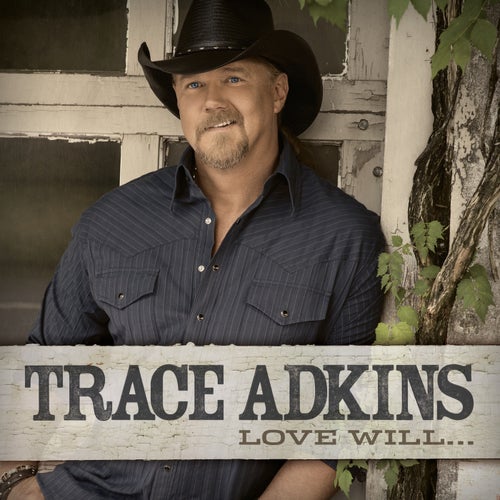 Écouter sur Napster
Nouveautés: May 2013
Label: Show Dog Universal Music
Adkins' 11th album has escape songs ("Come See Me"), a track that features mostly forgotten country band the Exiles ("Kiss You All Over") and an apocalypse scorcher ("Watch the World End"), but deep down, they're all love songs, each one more earnest than the last. Even the lone break-up song, the orchestral "If the Sun Comes Up," finds Adkins wishing his ex well, not looking for another honky-tonk badonkadonk to satisfy his hillbilly do-dilly. Then again, if the Louisiana singer loves this girl nearly as much as he loves a good power ballad, walking out might be the mistake of her life.
Nick Murray 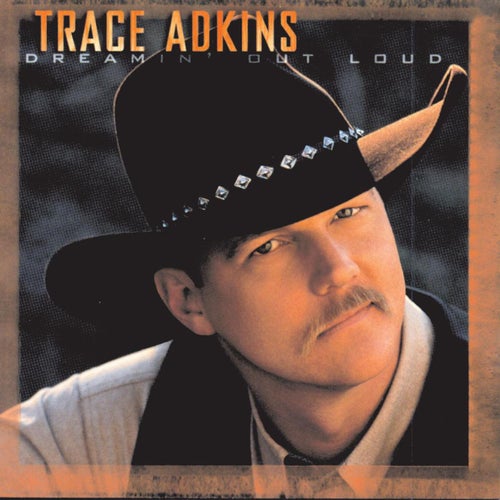 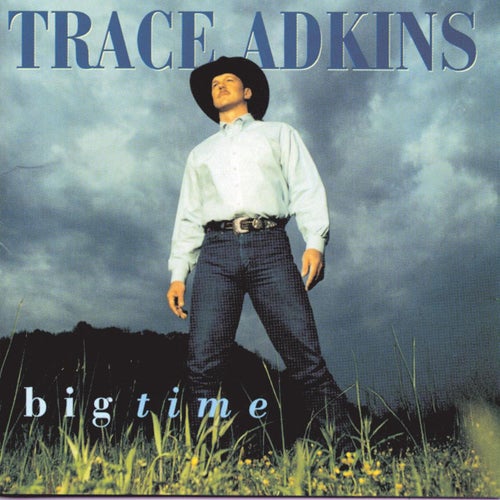 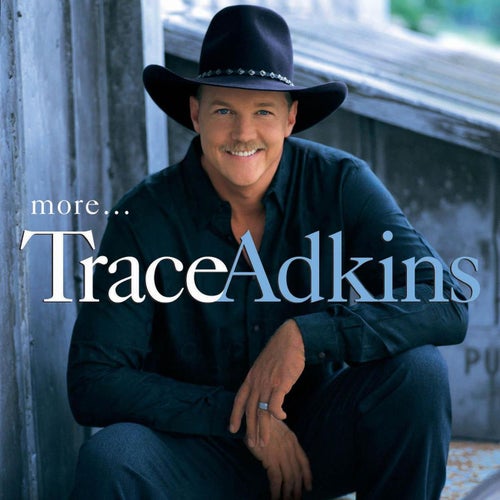 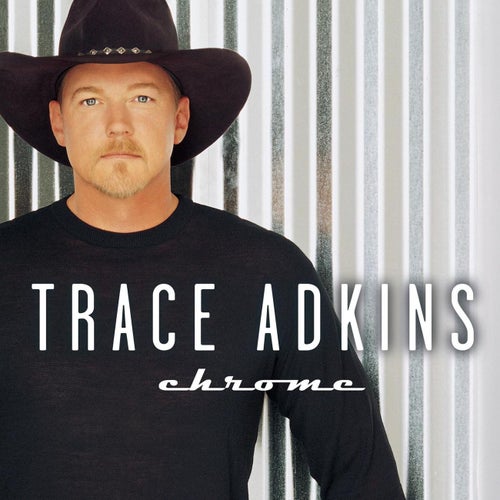