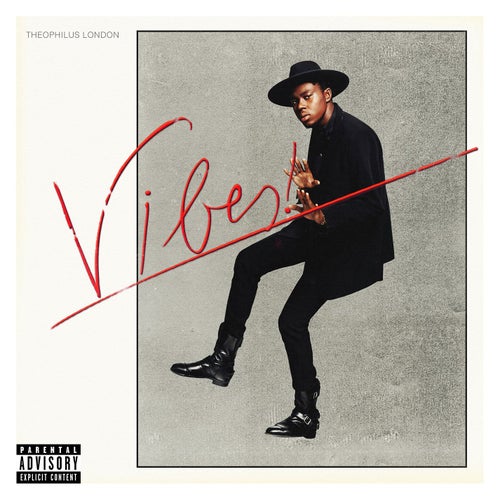 Écouter sur Napster
Nouveautés: Oct 2014
Label: Warner Records
Theophilus London strikes a cooler tone on his second major-label album. Timez Are Weird These Nights overheated on electro-pop; here, he pairs with Leon Ware for the sensuous "Water Me" and "Need Somebody," raps alongside Kanye West over the radio-hooking sweetness of "Can't Stop," and pays tribute to European clubbing with Jesse Boykins III on "Tribe." "Smoke (Interlude)" is an infectious bit of sleaze, but "Do Girls," where he dogs out a girl that only "does girls," may be a step too far. Vibes is pure frivolousness, a softcore ode to sex, fashion, neo-new wave and "the electric dance."
Mosi Reeves 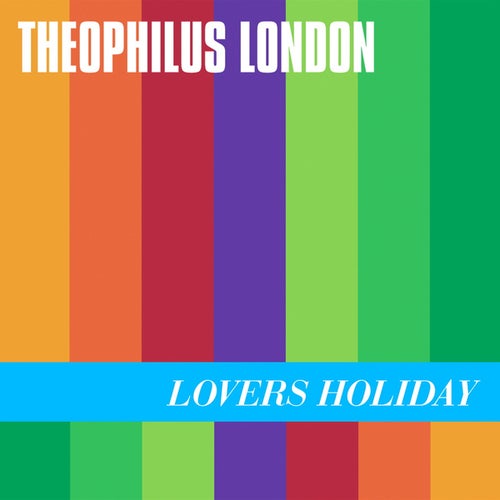 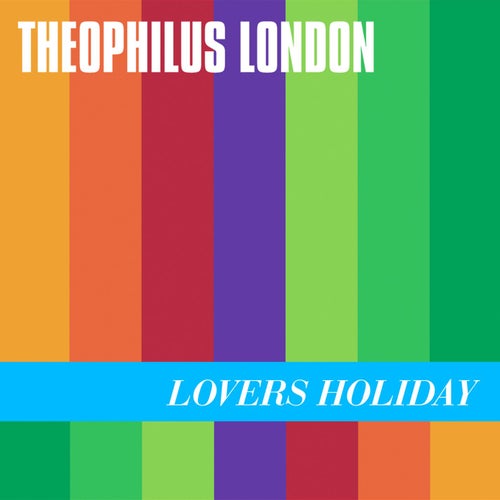 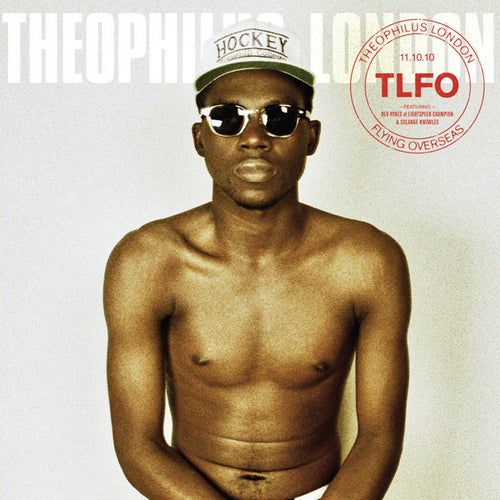 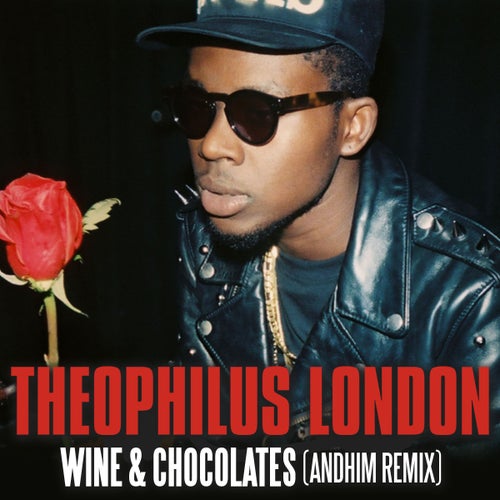