Beauty Behind The Madness

Beauty Behind The Madness 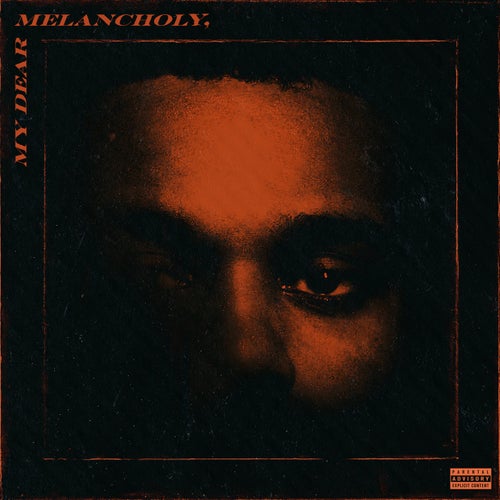 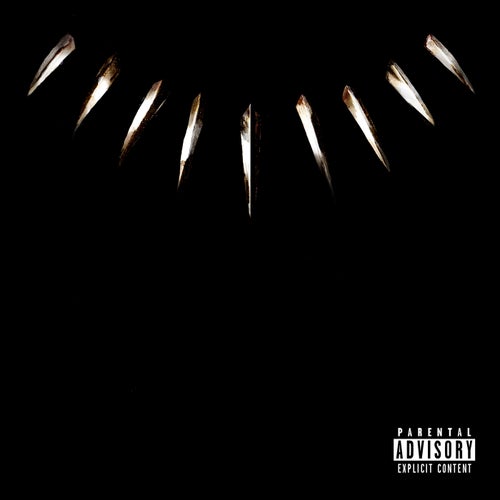 Écouter
Black Panther The Album Music From And Inspired By 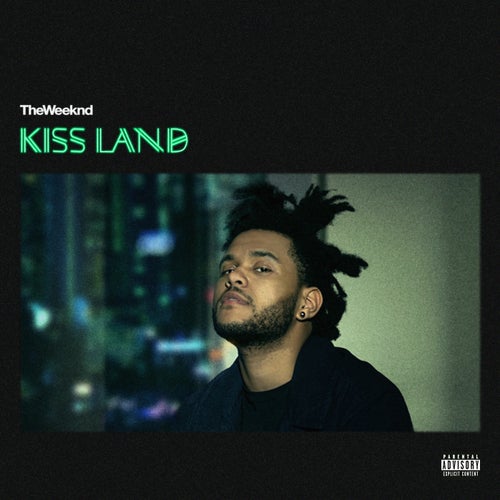