Écouter sur Napster
Nouveautés: Aug 2008
Label: Parlophone
Eleven years since the Verve's last album and Richard Ashcroft's manic-depressive disposition still reveals both brilliance and overindulgence. His stadium-sized wails linger in the doldrums as Valium-fueled distortion lifts songs like "Sit and Wonder" and "Columbo" into the otherworldly space of A Storm in Heaven, and hyper beats boost "Love Is Noise" into the grandiosity of Urban Hymns. The decade-long stagnancy hasn't changed their sound, but with tracks that jam past six minutes and dawdle in glossy production, the Brits often get too swept up in their own extravagance.
Stephanie Benson 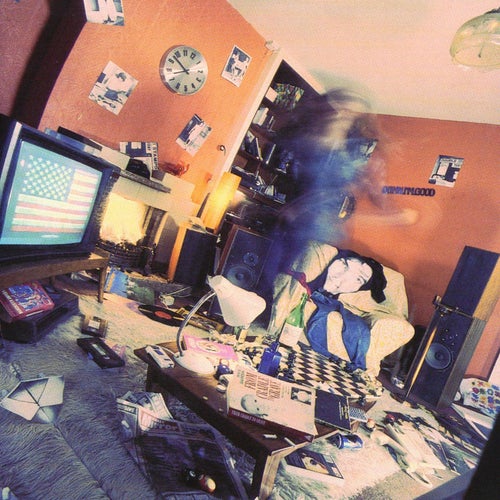 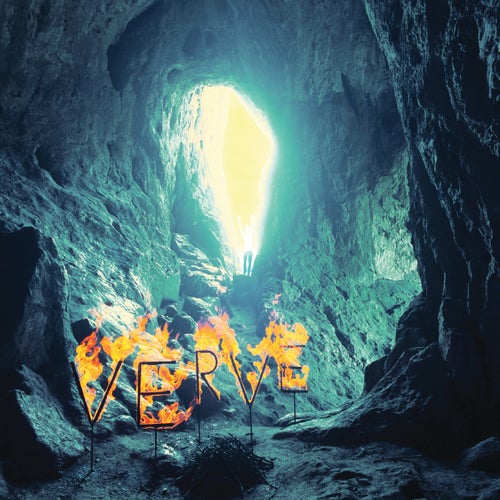 Écouter
A Storm In Heaven 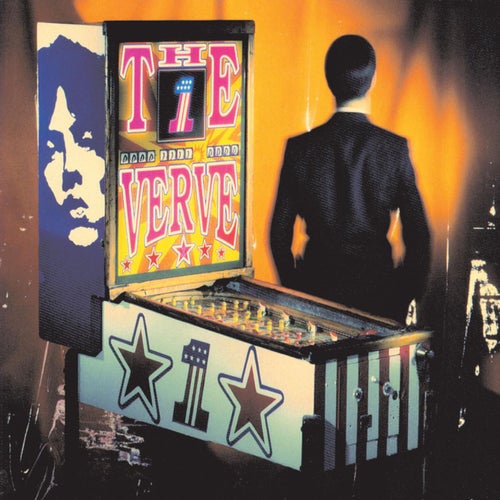 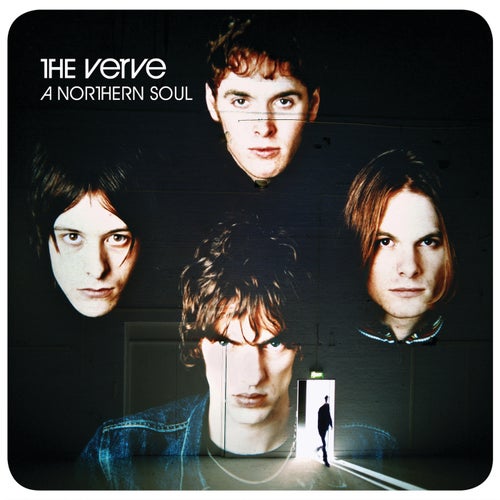