Écouter sur Napster
Nouveautés: Mar 1969
Label: Universal Music S.A.
With Lou Reed leading the VU with his elegant fascism, it's almost immaterial that John Cale is missing. A brilliant album with a downbeat vibe, this is one of the greatest guitar rock records ever. This contains many of Reed's most riveting songs, including "I'm Beginning to See the Light," "Pale Blue Eyes" and "Candy Says," which kicks off the album with the line "I've come to hate my body."
Nick Dedina 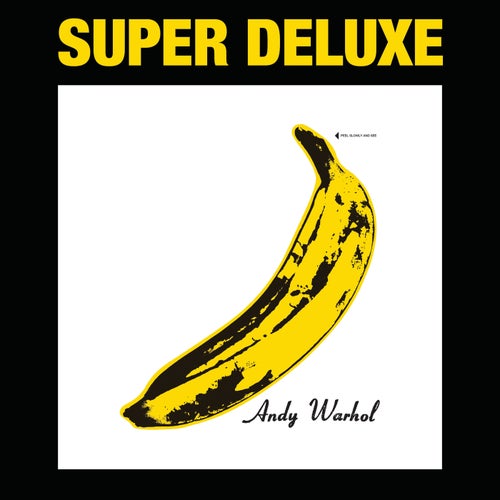 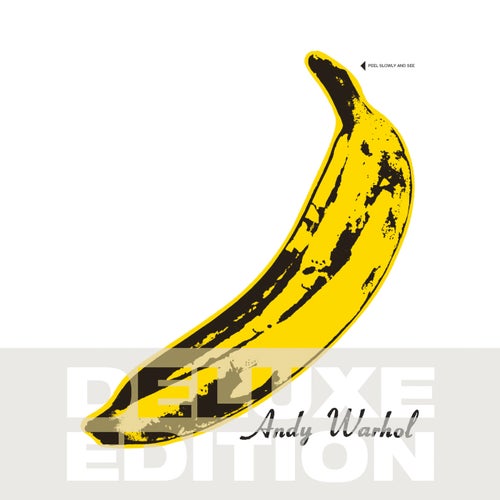