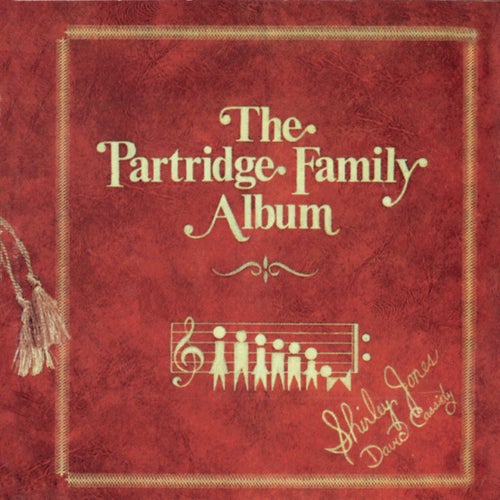 Écouter sur Napster
Nouveautés: Jun 1970
Label: Buddha Records
If you can get past the saccharine backing vocals provided by the Love Generation, The Partridge Family Album, released in the weeks following the TV show's debut in 1970, features more flitty country psyche polka than anyone could ever need. Obviously highlighted by the impossibly catchy "I Think I Love You," the album also boasts some of Shirley Jones' and David Cassidy's finer moments, including "Point Me in the Direction of Albuquerque" and "I Can Hear Your Heartbeat." "Somebody Wants to Love You" sounds like it could easily have been on Rick Nelson's totally essential Garden Party record with the Stone Canyon Band. Well, almost.
Mike McGuirk 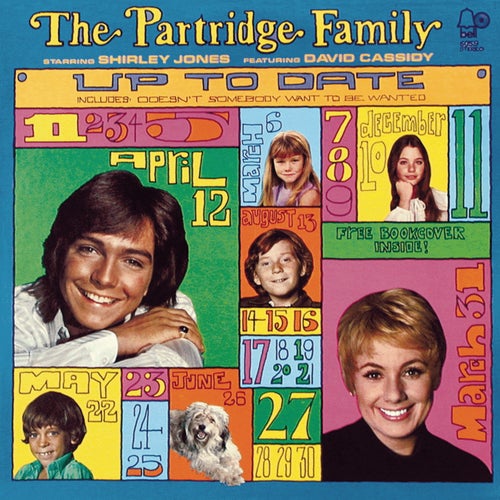 Écouter
Up To Date 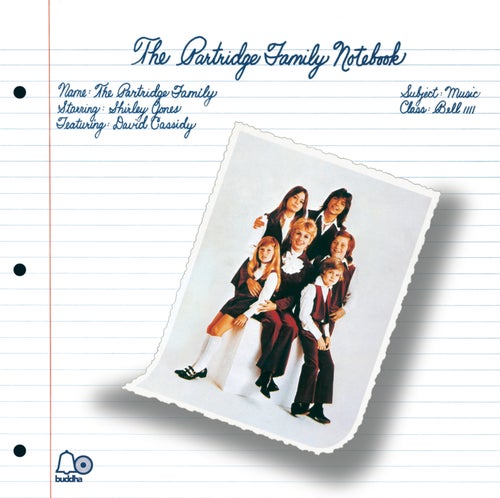 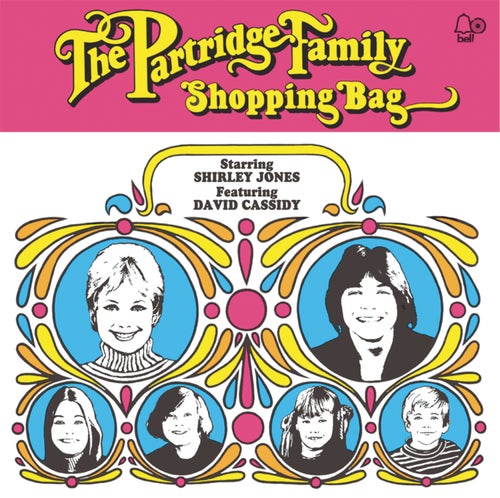 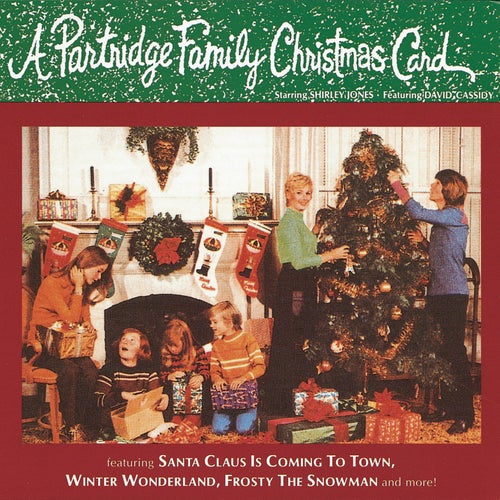