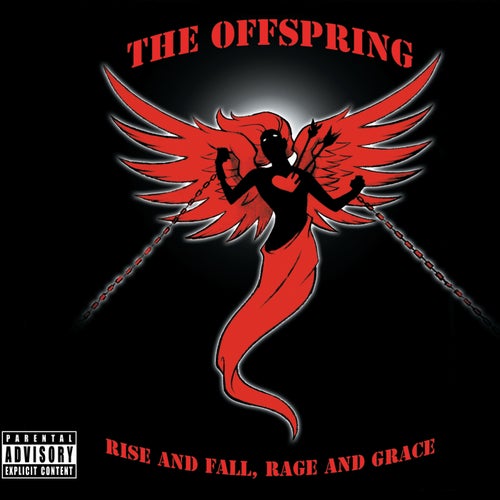 Kristy, Are You Doing Okay?

Kristy, Are You Doing Okay?

Écouter sur Napster
Nouveautés: Jun 2008
Label: Round Hill Music (Offspring)
After five years of silence and a somewhat conciliatory greatest hits compilation ...Rage and Grace asserts itself in only 43 seconds, when the heated double-time sprint of "Half-Truism" transforms into a brilliant, head-banging chug under skyscraping choruses. Tunes like "Trust In You" and "Nothingtown" might not show a second coming -- they're nearly exact replicas of the band's smart aleck skate punk from the late '90s -- but Offspring still define the genre.
Nate Cavalieri 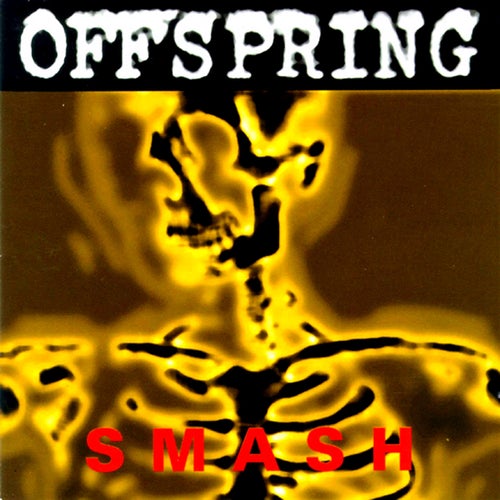 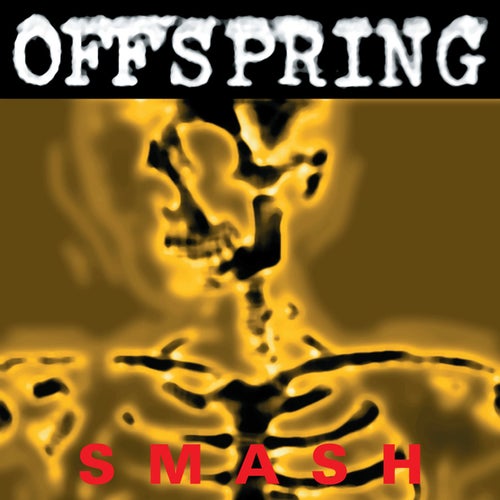 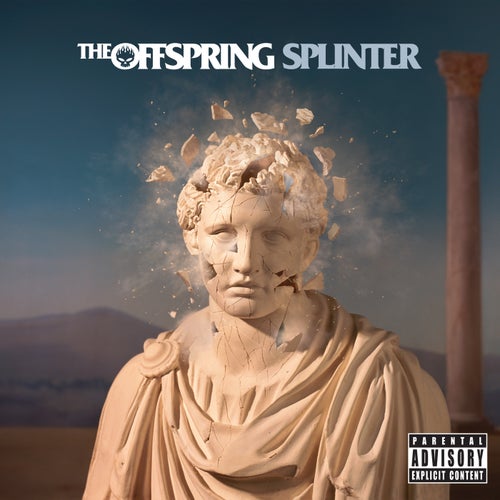 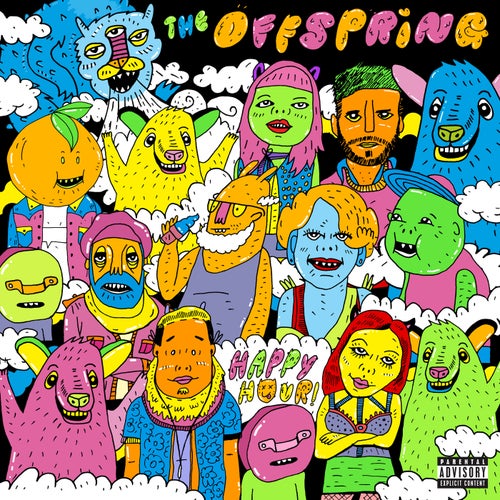