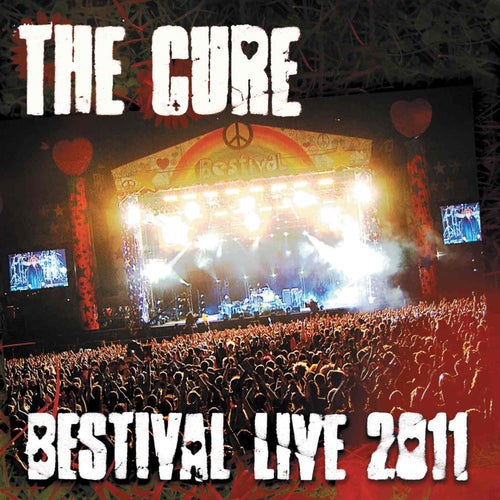 Écouter sur Napster
Nouveautés: Dec 2011
Label: Sunday Best Recordings
So how many times does Robert Smith utter the word "love" during this nearly three-hour set? If you're a Cure fan, not nearly enough. Recorded at Isle of Wight's 2011 Bestival, the goth legends performed 32 (!) of their most beloved hits and gems, spanning from 1979's Three Imaginary Boys to 2008's 4:13 Dream. With more than three decades in the music biz, Smith's fashion sense may be well outdated, but his sensitive angst and the band's singular romantic-rock dirges haven't aged a bit. Despite playing such introspective music, The Cure can sure put on one hell of a show.
Stephanie Benson 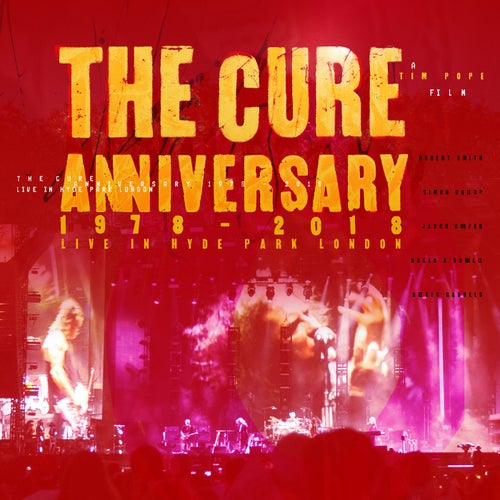