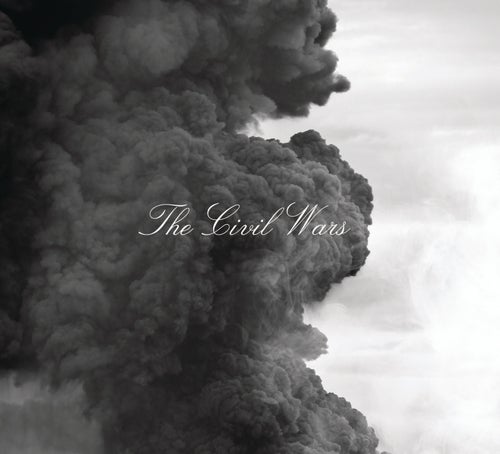 Écouter sur Napster
Nouveautés: Aug 2013
Label: Sensibility Recordings/Columbia Records
The band's name doesn't mean much: barely more than that of their pop peers Lady Antebellum and barely less than that of their sub-genre, Americana. But don't let that keep you from their new LP. "The One That Got Away," with vocals recalling Stevie Nicks at her most chilling, provides the most gripping country album opener since Miranda's "Kerosene," and "I Had Me a Girl" follows with the hardest rocking duo cut since Jack and Meg called it quits. Still, gospel track "From This Valley" might be the highlight -- you just hope they sing it for what it means more than what it signifies.
Nick Murray 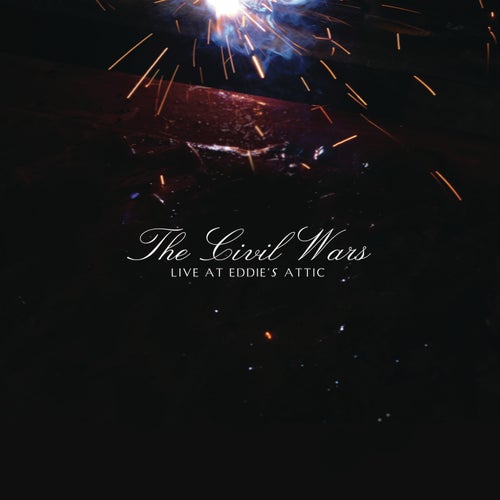 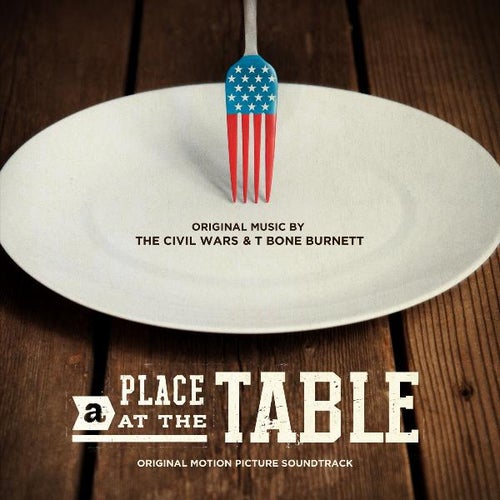 Écouter
A Place at the Table (Original Motion Picture... 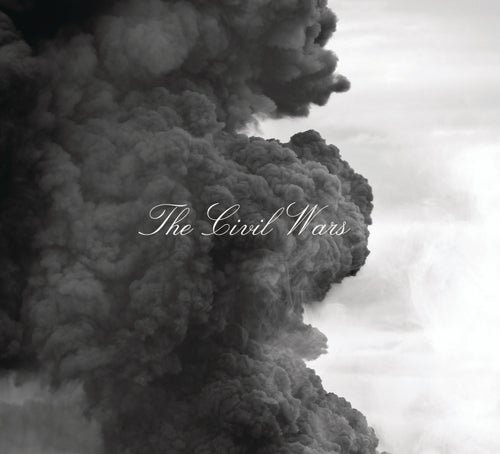 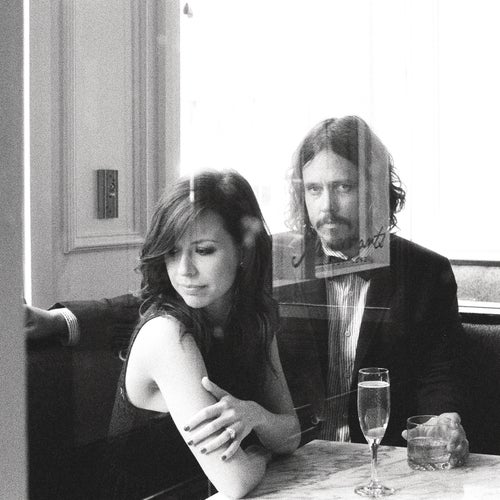