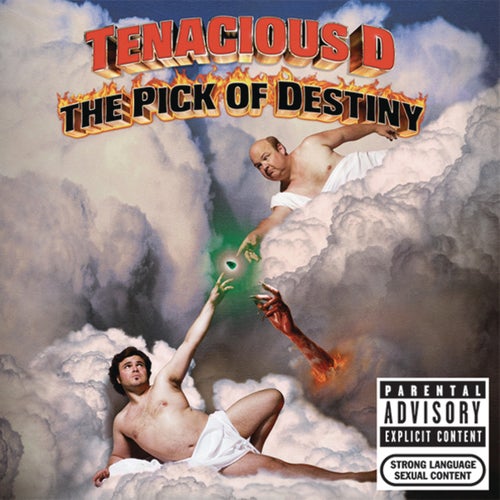 The Pick of Destiny

The Pick of Destiny

Écouter sur Napster
Nouveautés: Nov 2006
Label: Epic
Tenacious D's second record is everything a second record from a semi-fictitious, unassailably funny, fat and bald, power/fantasy metal act should be: bigger and louder, with new(ish) jokes. Jack Black and Kyle Gass may be making fun of metal but the riffs they write are totally real, and the multiple homages to Queen, Montrose, Dio, Motorhead, etc. are so flawlessly executed that Pick Of Destiny becomes as much an opportunity for these guys to get their metal jams out as it is an exercise in comedy.
Mike McGuirk 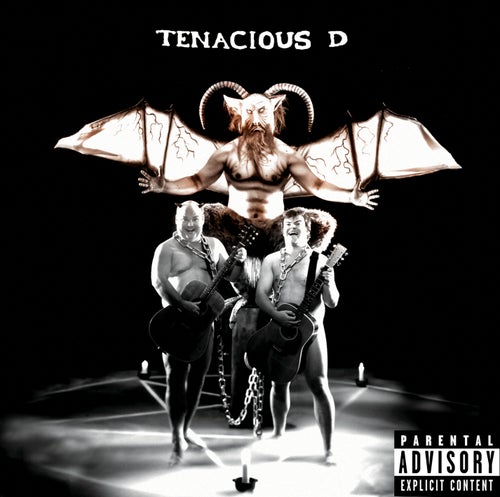 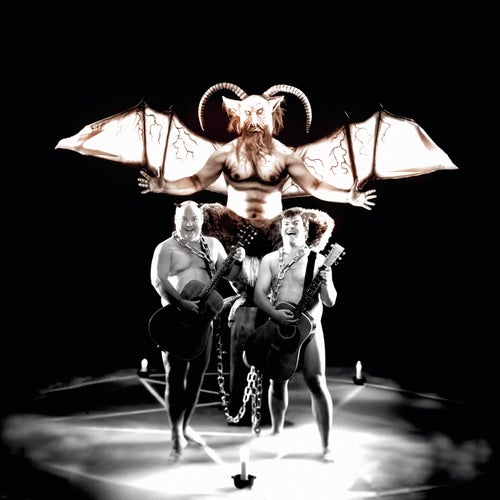 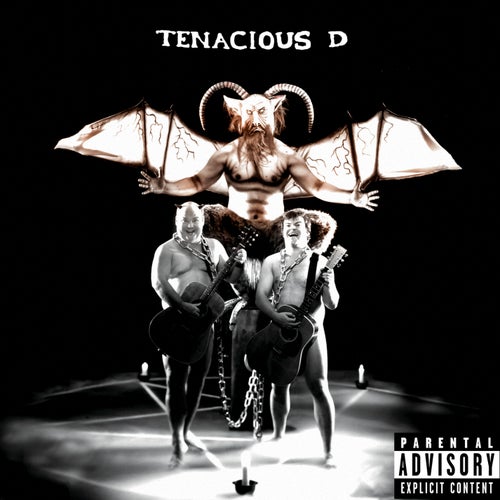 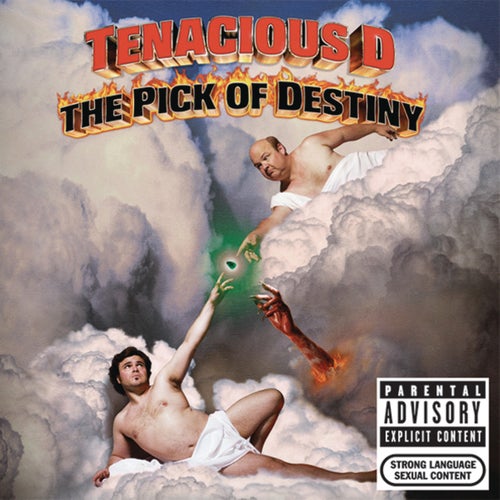 Écouter
The Pick Of Destiny