Set Yourself On Fire

Set Yourself On Fire

Écouter sur Napster
Nouveautés: Mar 2005
Label: Arts & Crafts International
Stars were a superior electro indie band with an obvious love for bittersweet 1980s synth pop and indie rock. Then, in 2005, they plugged in their guitars and released the amazing Set Yourself On Fire, which stands up as one of the best albums of the decade. At once energetic, highly melodic and melancholy, Stars take elements from bands like the Smiths and the Human League without ever actually sounding like any one influence. Perfect pop songs for people who hate the current radio hits: "live through this and you won't look back."
Nick Dedina 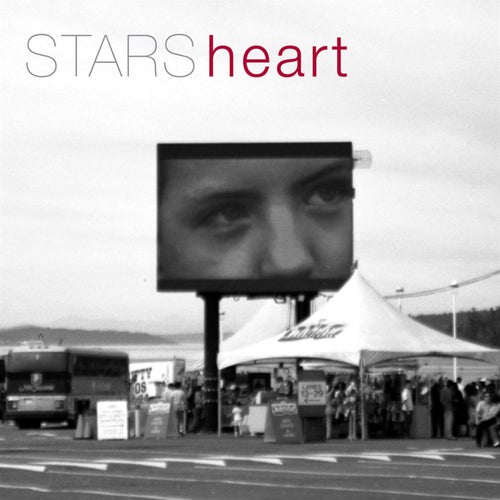 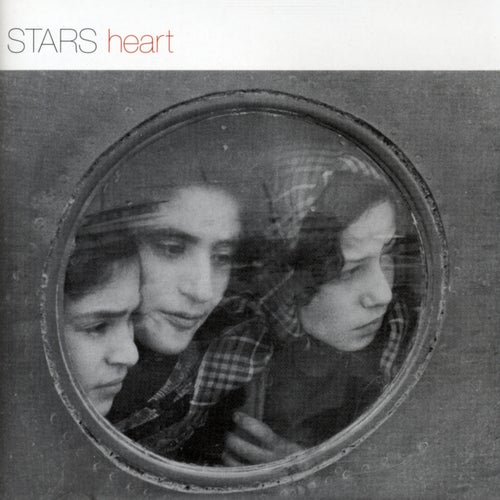 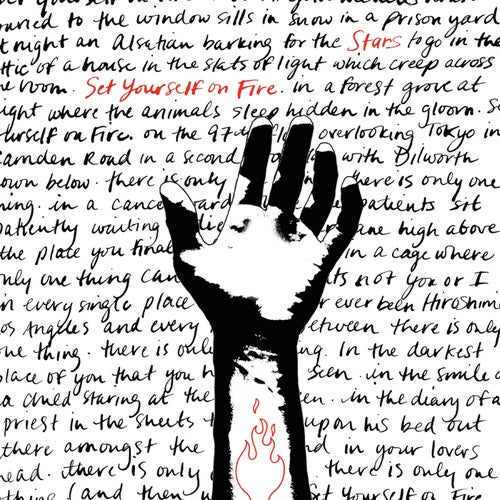 Écouter
Set Yourself On Fire 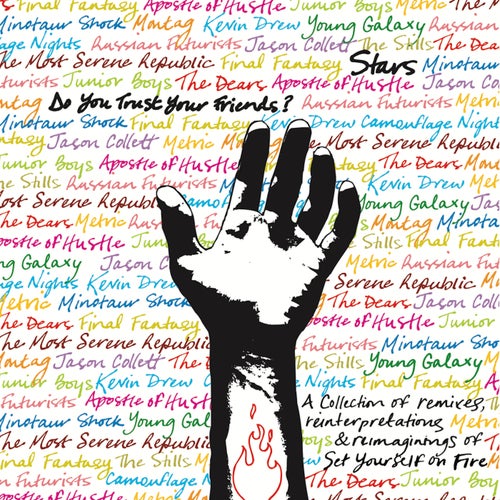 Écouter
Do You Trust Your Friends?