Écouter sur Napster
Nouveautés: Jan 1995
Label: F Communications
Four years before Moby successfully combined blues samples and downtempo beats, France's St. Germain (Ludovic Navarre) was lacing club grooves with blues and jazz. His debut album, Boulevard, was more house than acid jazz, featuring the jacking, Chicago-inspired rhythms that marked what was then known as the "French touch," but he also dipped into hip-hop and dub to round out an album that would become a staple in low-lit lounges on both sides of the Atlantic. The Blue Note-inspired cover art is telling: He signed to the iconic jazz label for 2000's Tourist.
Philip Sherburne 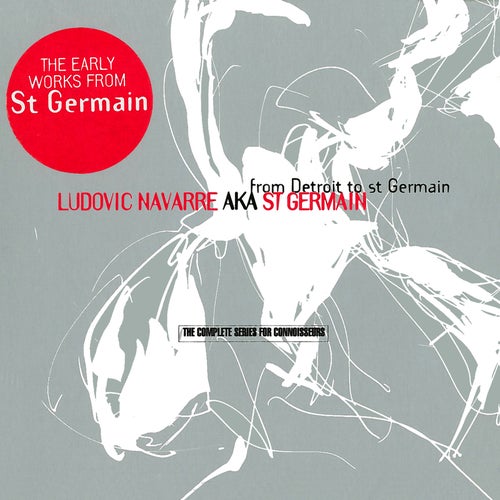 Écouter
From Detroit to St Germain (The Complete Series... 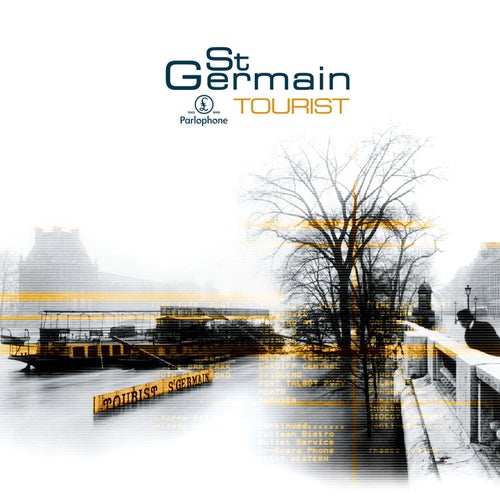 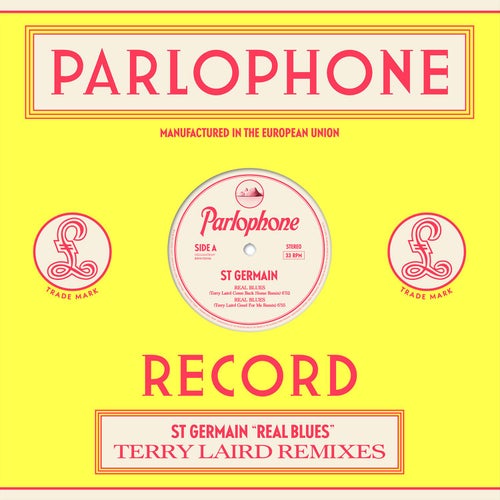 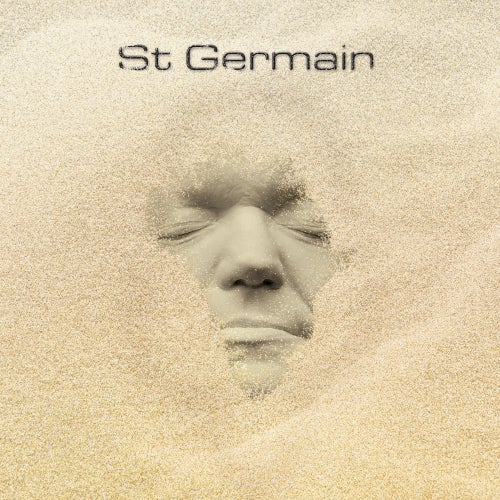