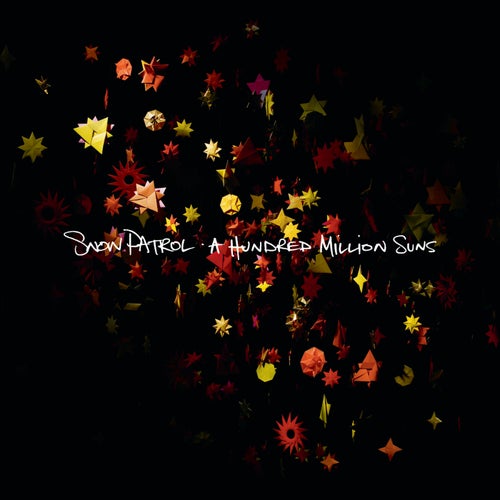 Set Down Your Glass

Set Down Your Glass

Écouter sur Napster
Nouveautés: Oct 2008
Label: Polydor Records
Snow Patrol may teeter between Coldplay-esque anthems and sensitive-man rock, but their forte is combining the best of both worlds. Here, they prove they're humble enough to recognize the power of patient buildups, earnest enough to write from the heart and bold enough to experiment (with a 16-minute song). The album starts where Eyes Open left off, with a cuddly grouping of miss-you rockers. But as the cosmos theme slowly creeps in on the spacey "Lifeboats" and through to "The Planets Bend Between Us" and "The Lighting Strike," the band starts to prove its range and its potential.
Stephanie Benson 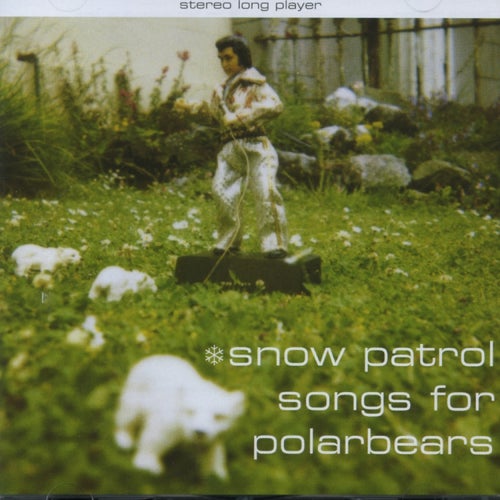 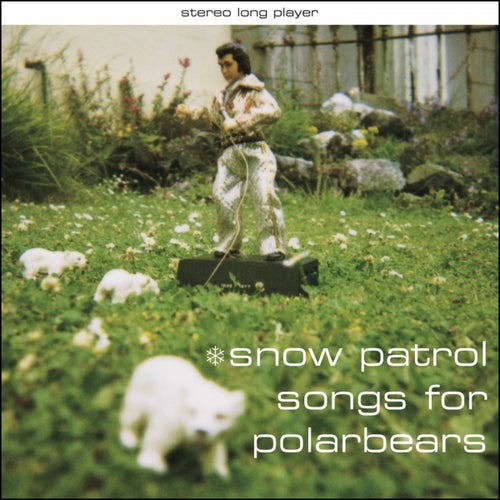 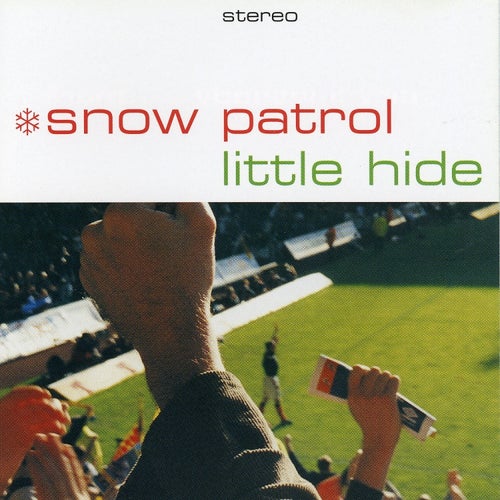 Écouter
When It's All Over We Still Have to Clear Up