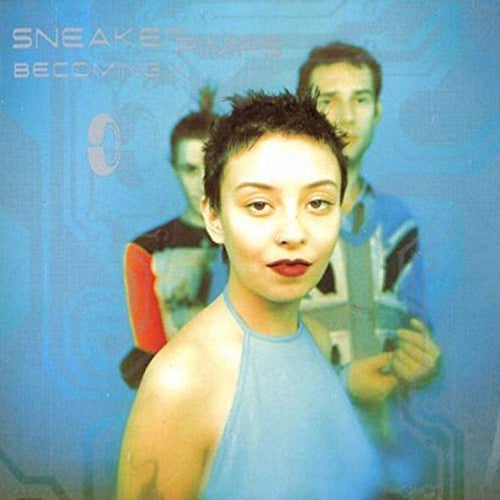 Écouter sur Napster
Nouveautés: Jan 1996
Label: One Little Independent Records
Along side other rock-influenced electronica acts such as Massive Attack and Portishead, the Pimps released this LP in the midst of the mid-1990s Trip-Hop craze. The outstanding and catchy "6 Underground" track is featured twice on the album (one being a remix by Nellee Hooper) and since has been remixed by top producers such as Fila Brazillia and Perfecto.
Rhapsody 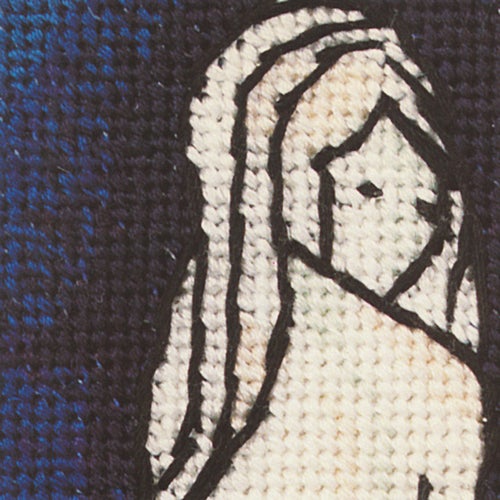 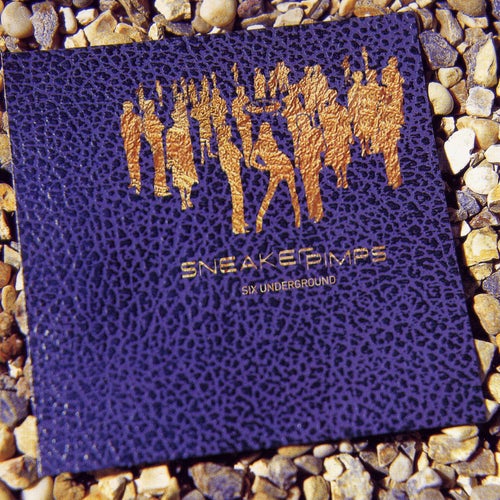 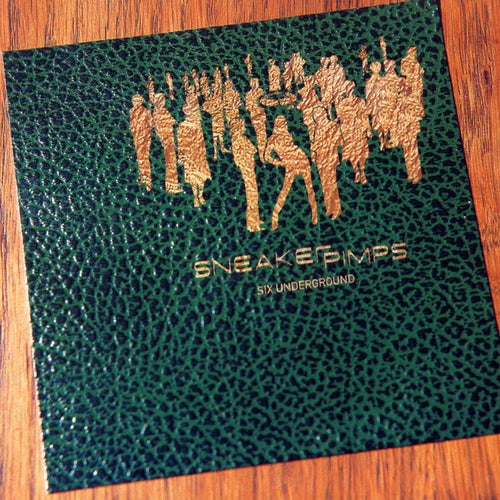