Écouter sur Napster
Nouveautés: Jun 1999
Label: Roadrunner Records
GOOD rap-metal? Who knew? Slipknot's debut is a genuinely heavy perversion of the two genres, with chaotic noise, grindcore extremity and electronic experimentalism all thrown in. The kids ate this up when it came out in 1999, maybe thanks to the masks, but years later Slipknot is as immediate and exciting as ever. Maybe the kids aren't so dumb after all.
Mike McGuirk 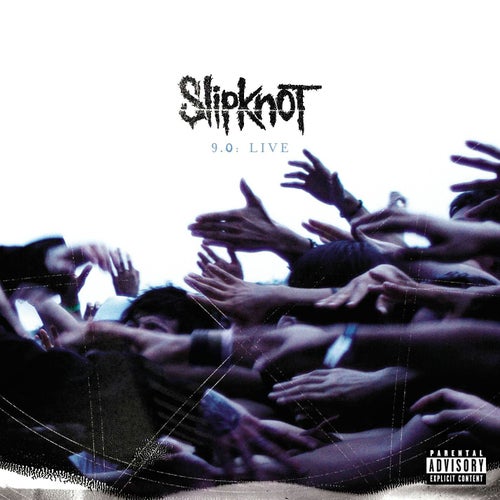