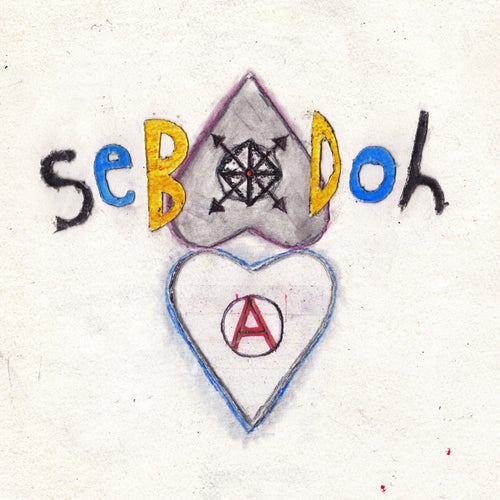 Écouter sur Napster
Nouveautés: Sep 2013
Label: Domino Recording Co
Few indie rockers have softened up like Lou Barlow over the course of his run from Dinosaur Jr. to Sebadoh to the twinklier Folk Implosion to his own solo efforts. Now, with the first album as Sebadoh since 1999, there's no noise, no push-and-pull between tender ballads and sabotaging rockers. It's kinda slow and pretty, a little turgid and as "college rock" as ever. So "I Will," "Final Days" and "Defend Yr Self" tumble down the pipeline with aplomb, and "Love You Here" and "Let It Out" sway and sweeten. All told it kind of sounds like the Lemonheads. '90s lifers gotta stick together.
Dan Weiss 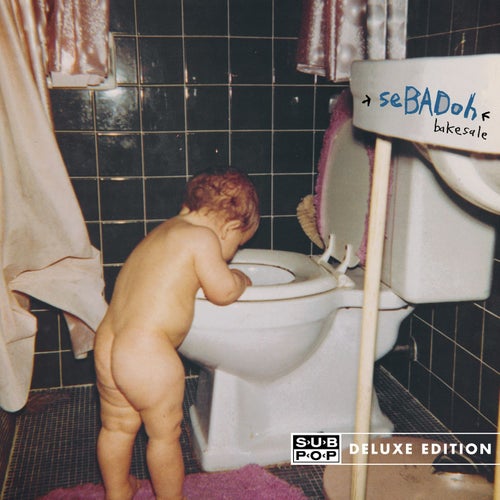 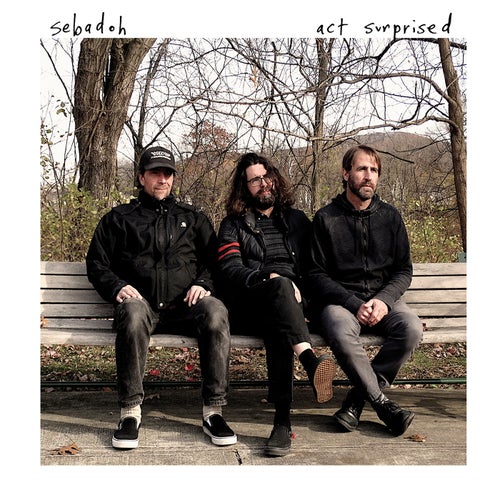 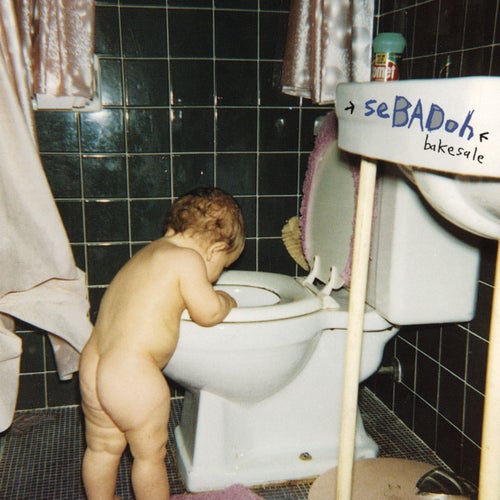 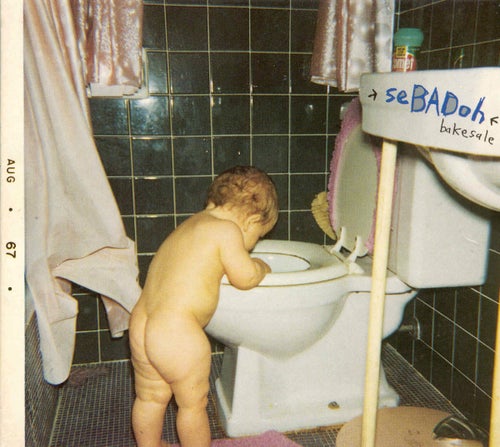