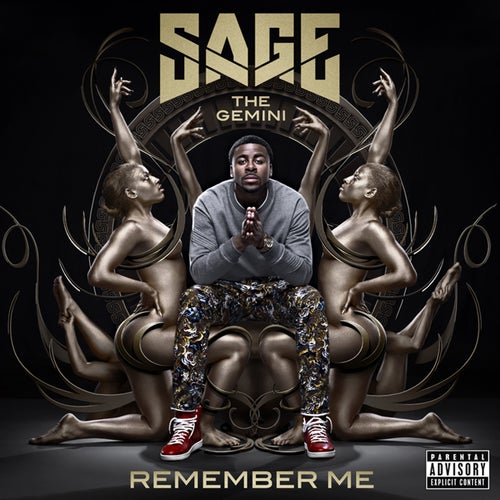 Écouter sur Napster
Nouveautés: Mar 2014
Label: Empire Distribution/Republic
Remember Me is typical of HBK Gang's output: a ton of demos and a few hooks so catchy you won't forget them for months. But this major-label debut raises the stakes higher than a DatPiff free-lease. Sage has a deep and smooth voice, but his vocal delivery is halting and stilted, and he often fades into the crew's beats. "Bad Girls," where he reprises the chorus from Usher's "Bad Girl," and "Don't You" have a chance at replicating the success of "Gas Pedal" and "Red Nose." On "Put Me On," he asks his Richmond, Calif., hometown, "Why you hatin' on a n*gg*?"
Mosi Reeves 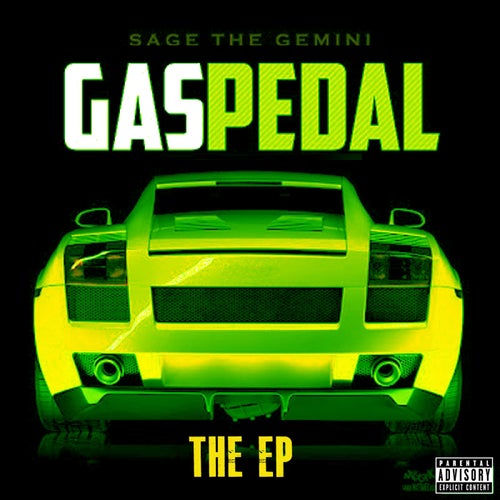 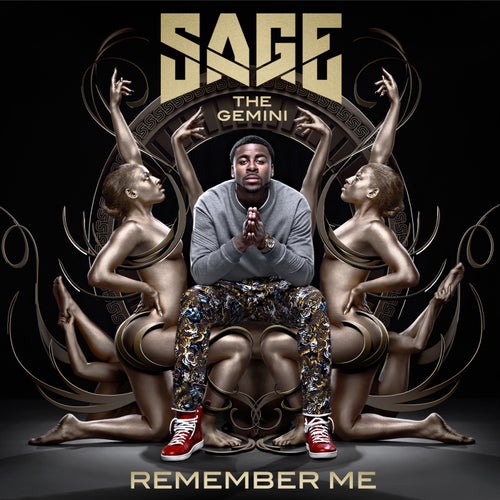 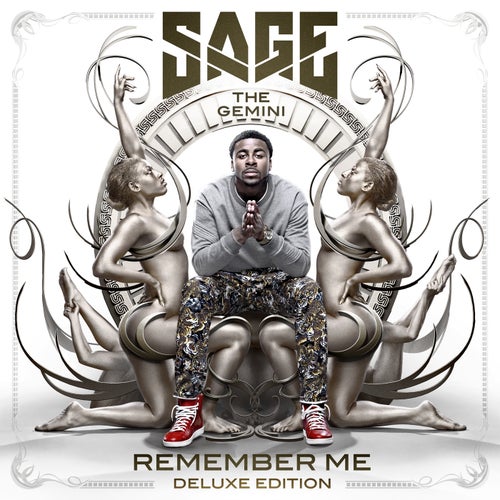 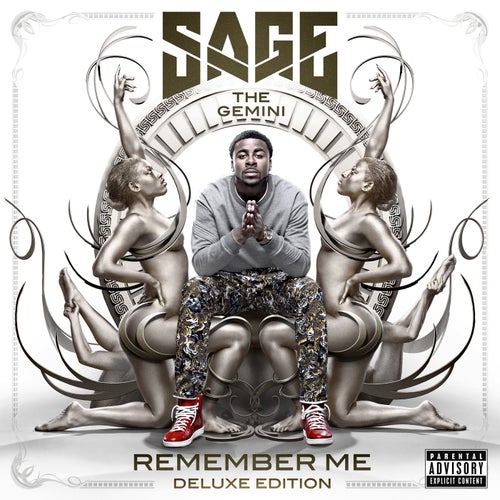