Écouter sur Napster
Nouveautés: Apr 1999
Label: Ruff Ryders Records
A chart-topping compilation backed by Swizz Beatz' platinum production, this 1999 album features a gang of crossover megastars both in and outside of the RR fam. DMX, Jay-Z, the Lox, and Juvenile all throw down, as well as Big Pun, Jermaine Dupri, and others. Notable mostly for Jay's "Jigga My N*gg*" and Eve's first hit, "What Ya Want."
Brolin Winning 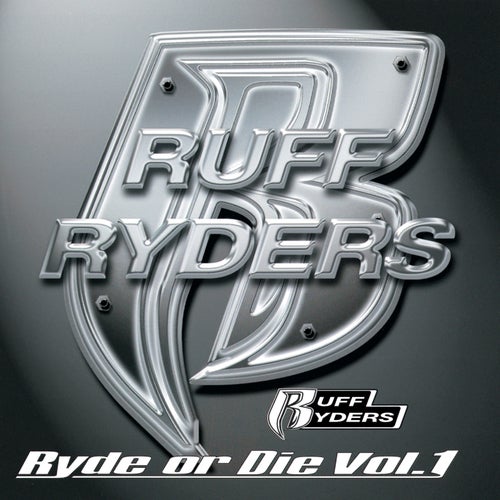 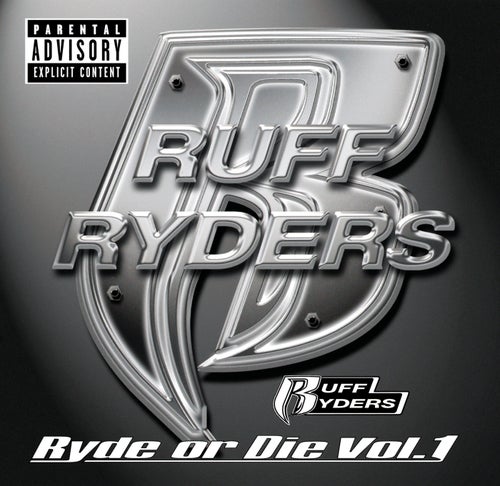 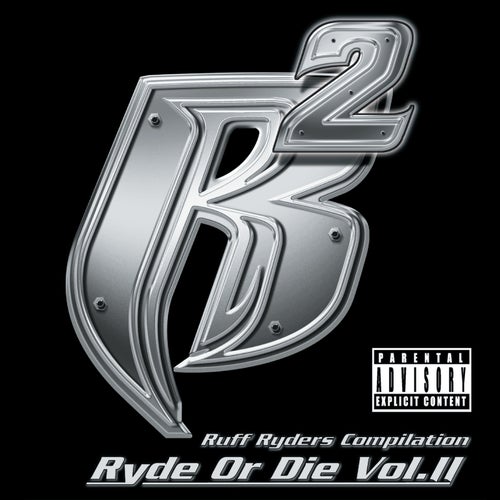