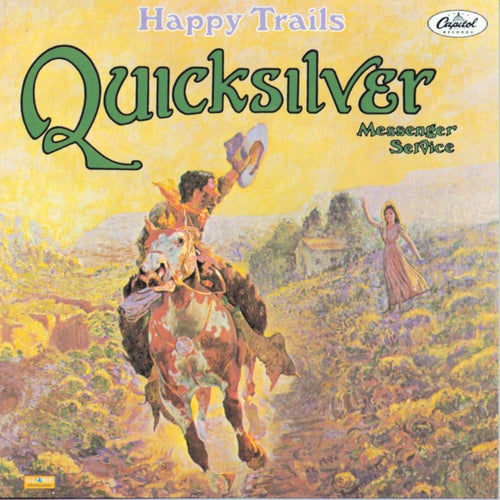 Écouter sur Napster
Nouveautés: Mar 1969
Label: Capitol Records
After a debut featuring hazy folk rock, Quicksilver dropped a jam-band landmark. Happy Trails, released in 1969, was one of the first LPs to successfully capture the San Francisco sound, which was built around extended improvisation in the live setting. Using Bo Diddley's "Who Do You Love" and "Mona" as launchpads, Q.M.S. proved they were first-tier explorers, right up there with the Dead and even predating the Allmans, who must've studied "Maiden of the Cancer Moon."
Justin Farrar 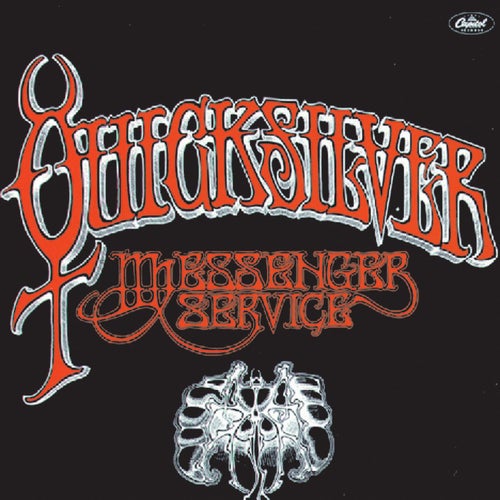 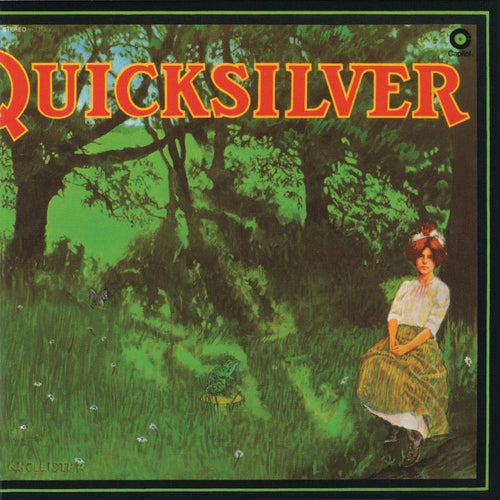 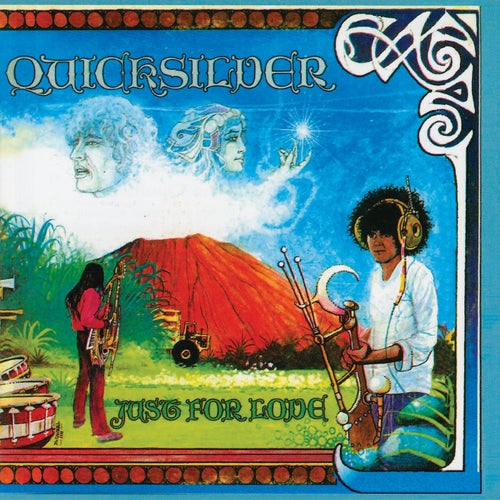 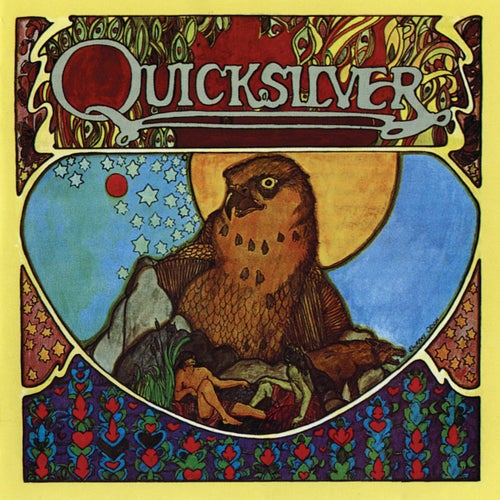