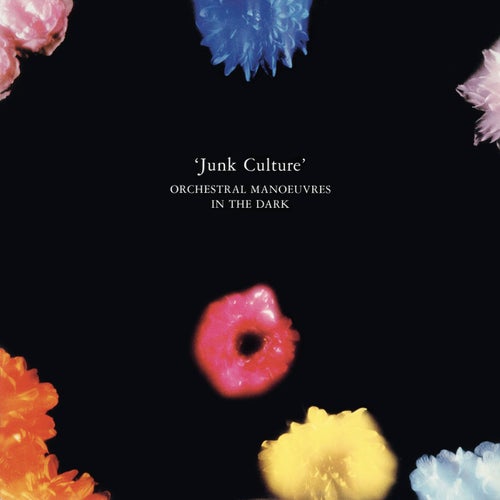 Écouter sur Napster
Nouveautés: Jan 1984
Label: UMC (Universal Music Catalogue)
Here's where OMD started easing off on their artier inclinations and upping the pop quotient. While this makes Junk Culture a comedown from their previous albums, it works on its own terms. "Locomotion" and "Tesla Girls" were alt rock radio hits in America, while "White Trash" is a brooding ska/synth hybrid. The ballad "Hard Day" is a sincere change of pace for a band that would soon venture even further into the mainstream. Ironically, this album didn't even come close to selling 3 million copies the way that their arty 1981 masterwork Architecture & Morality did in the U.K.
Nick Dedina 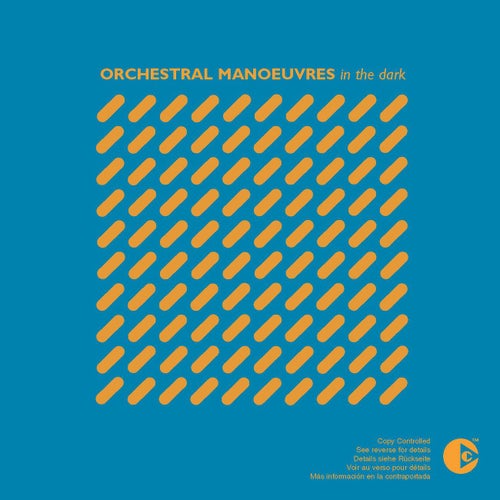 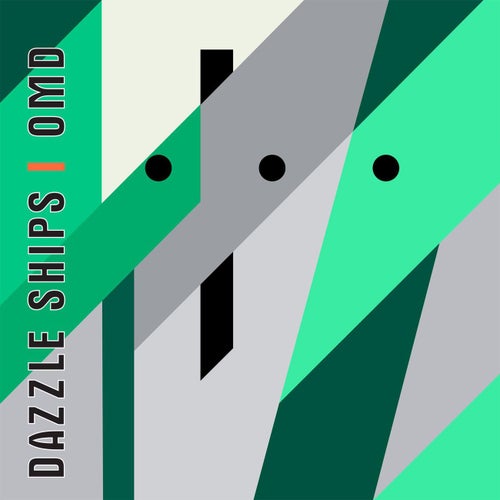 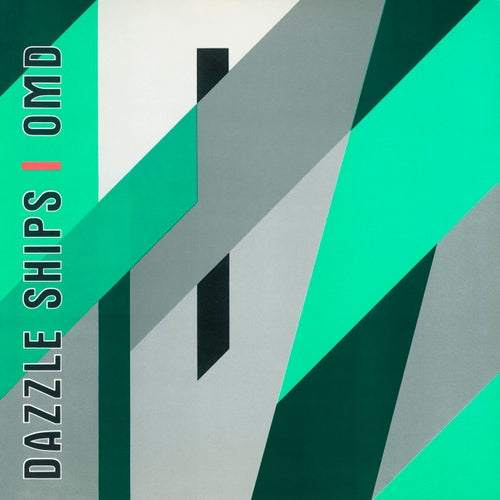 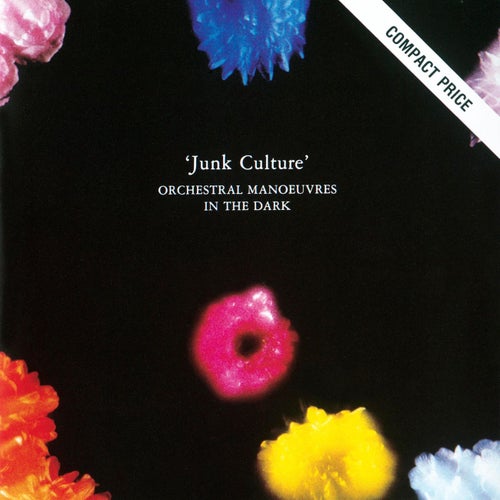