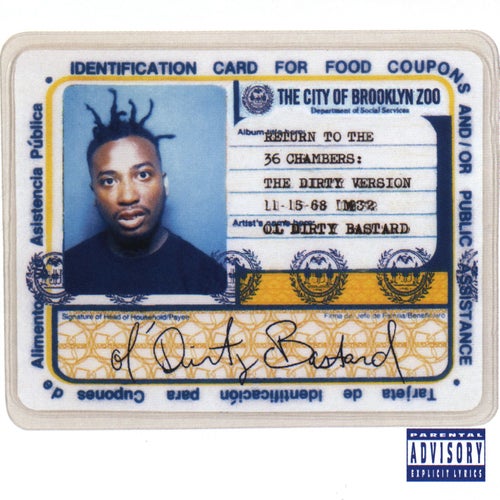 Écouter sur Napster
Nouveautés: Mar 1995
Label: Rhino/Elektra
In the intro, he declares himself the greatest performer since James Brown, dedicates the album to a girl who gave him gonorrhea and proceeds to spend the next 16 tracks rapping, scatting, rambling, burping and ultimately skeeting all over the listener's expectations. The album's production -- supplied by RZA -- is similarly visceral, disconnected and brilliant. ODB was twisted, but he was also a genius, and this album is a testament to both of those qualities.
Sam Chennault 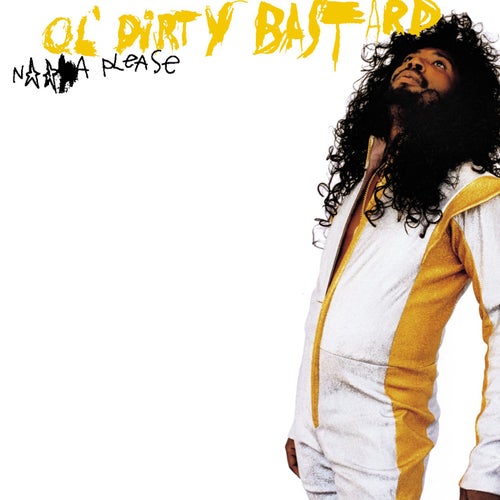 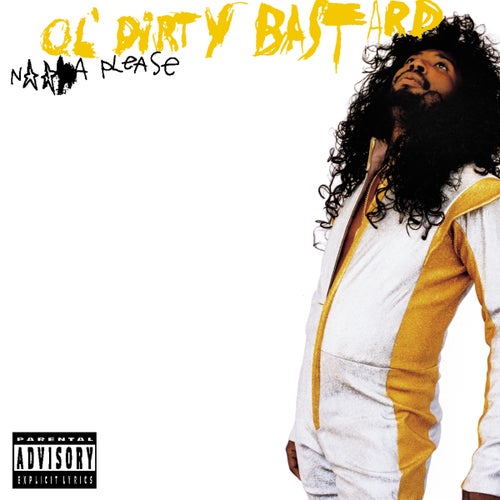 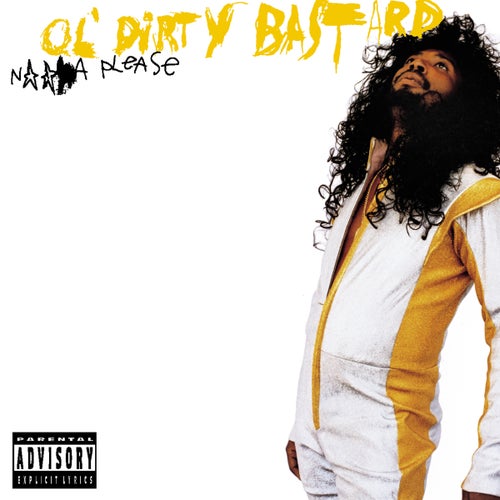 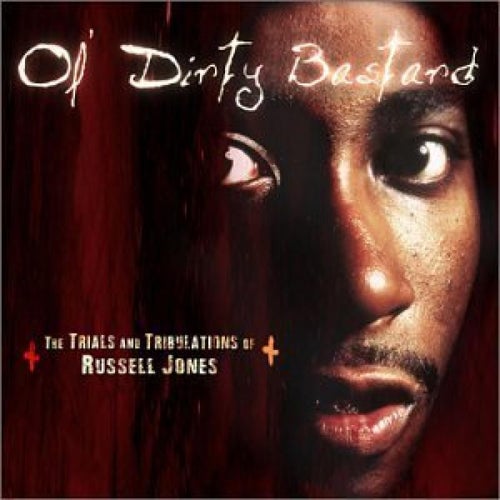 Écouter
The Trials And Tribulations of Russell Jones