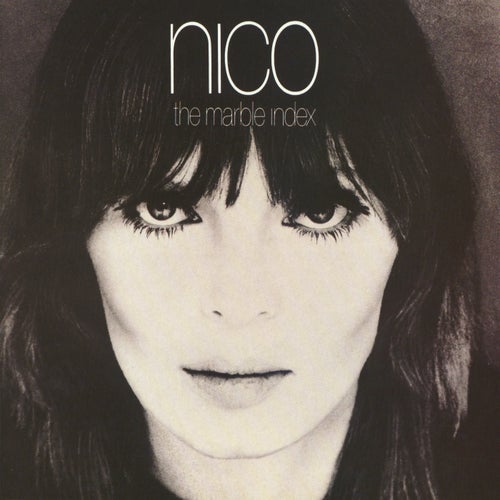 Écouter sur Napster
Nouveautés: May 1969
Label: Domino Recording Co
In 1969, while Joni Mitchell and Jackson Browne strummed their acoustic guitars up in Laurel Canyon, former Velvets chanteuse Nico released an album that dragged the singer-songwriter confessional into the darkest depths of existential despair. A modern form of classical music that's both a product and rejection of American pop music, The Marble Index is often tagged the birth of goth. It's more or less true, but this doesn't nail the album's scope and intensity. If you can weather the frozen hell from which Nico sings these songs, you'll eventually marvel at their exquisite construction.
Justin Farrar 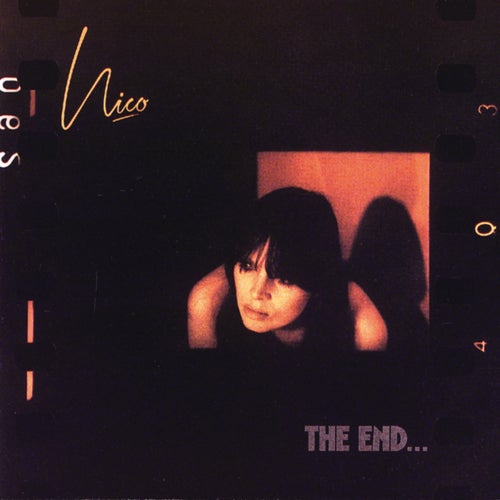