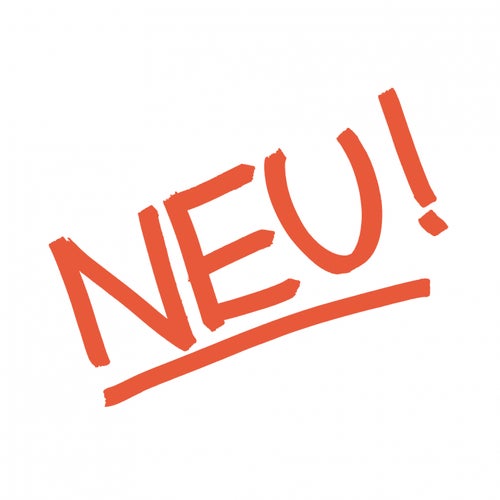 Écouter sur Napster
Nouveautés: May 2001
Label: Grönland Records
Before there was the Secret Machines, before there was 120 Days, before there was Tussle, there was Neu! (German for "new," pronounced "noi"), the massively influential experimentalists from Dusseldorf. The first song on their first album introduced the Motorik beat to the world: hypnotizing, propulsive, and seemingly infinite, it's the musical approximation of perpetual motion. An important milestone in rock and electronica, "Hallogallo" stands out amidst tracks of weird ambient noise and droning electronic ballads.
Jonathan Zwickel 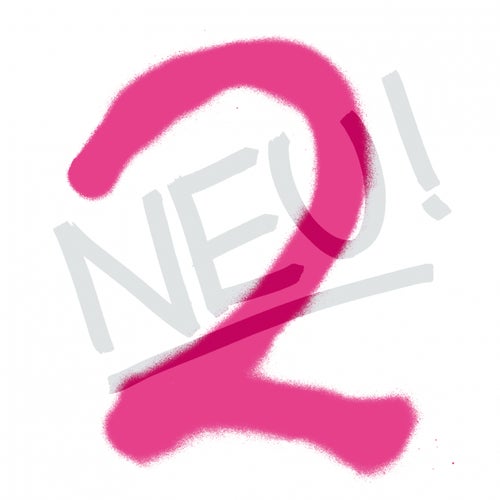 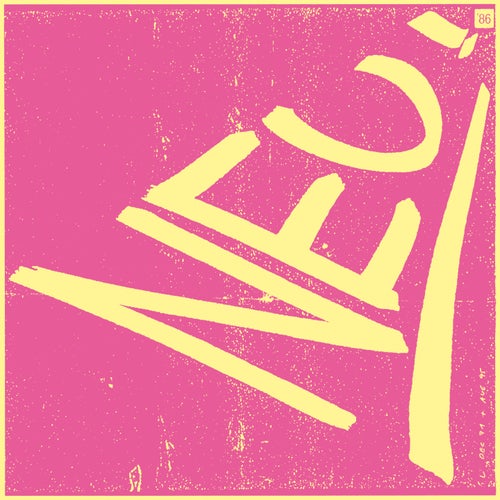 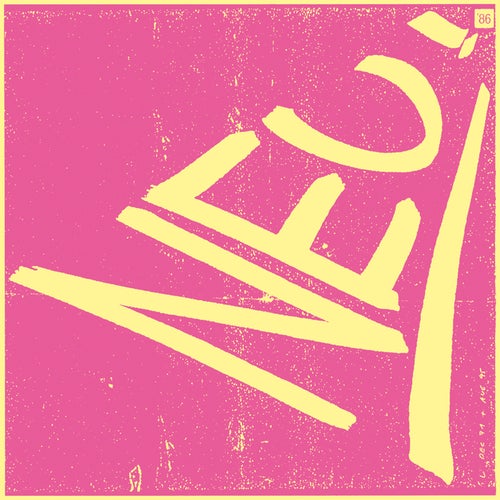