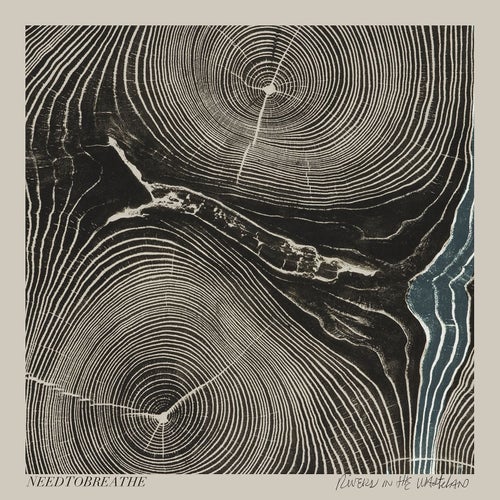 Écouter sur Napster
Nouveautés: Apr 2014
Label: Atlantic Records
Needtobreathe has mastered the art of contradiction. They're moody but hopeful, morose but inspirational, dark but melodic. Rivers in the Wasteland is, more than anything, a homesick cry. But in contrast to the unending waves of worship coming from other Christian acts, this artful album doesn't hit you over the head. Their faith is woven into the music; it's just part of them. These South Carolina boys effortlessly move between Americana and Southern rock, creating music that manages to feel modern and classic at the same time. Don't miss the badass energy of "Feet, Don't Fail Me Now."
Wendy Lee Nentwig 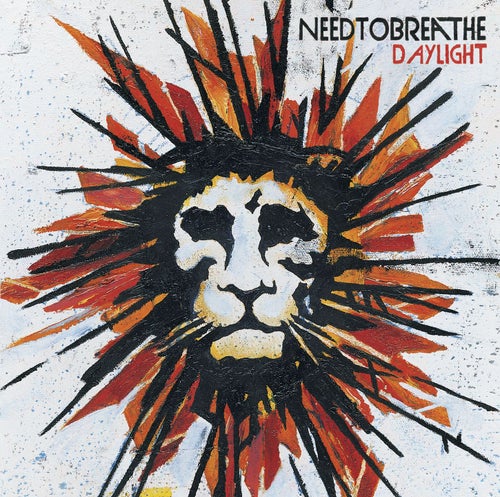 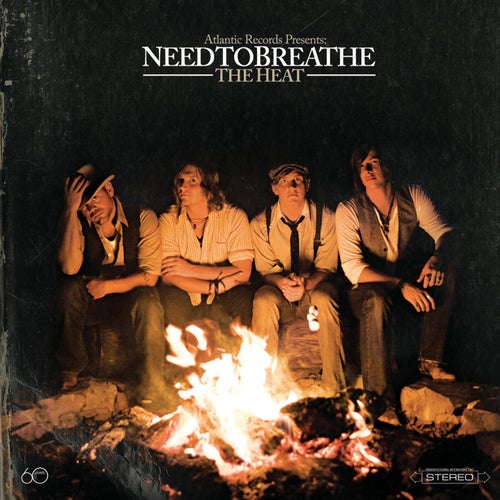 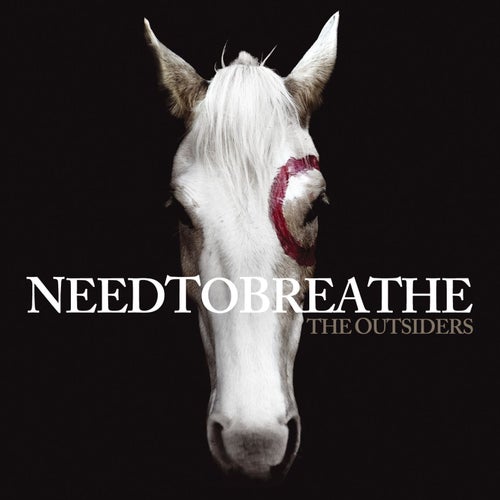 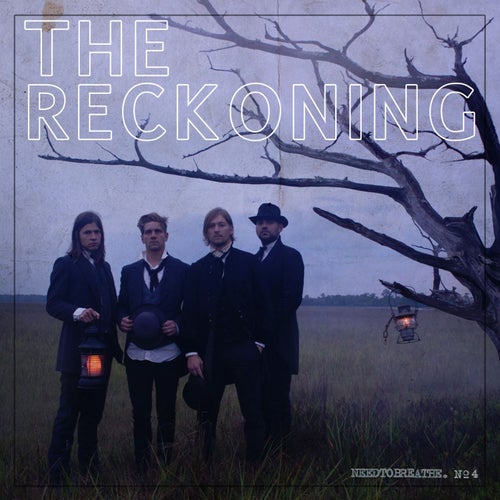