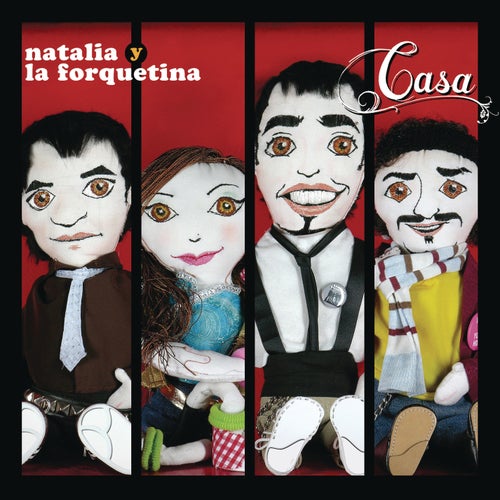 Écouter sur Napster
Nouveautés: Oct 2005
Label: Epic
Critics called Casa a mature follow-up to Lafourcade's debut when it came out in 2005, presumably because she moved away from pop and toward rock. Casa bears the unmistakable mark of Cafe Tacuba's Emmanuel del Real, and though it's a better album for it, Lafourcade isn't a rocker at heart: she fares best on the sultrier, intimate, bossa nova-influenced songs that helped make her famous. Songs like "Alimento de la Vida" and "O Pato" best show off her conversational, intimate singing style and effortless melodies. The album won a Latin Grammy in 2005.
Sarah Bardeen 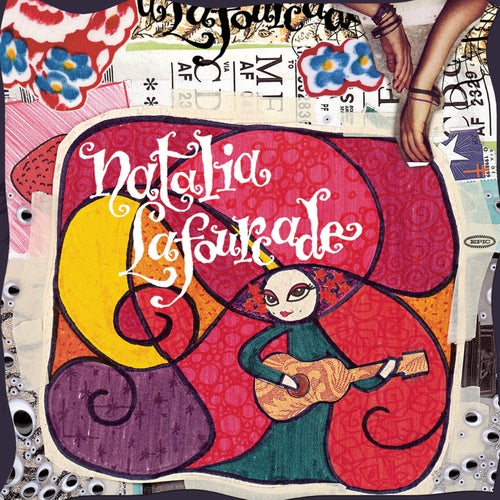 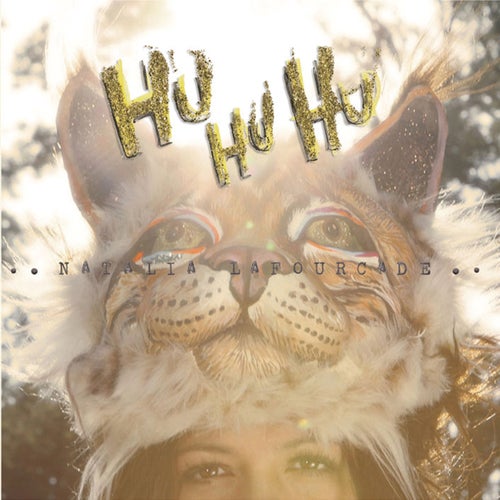 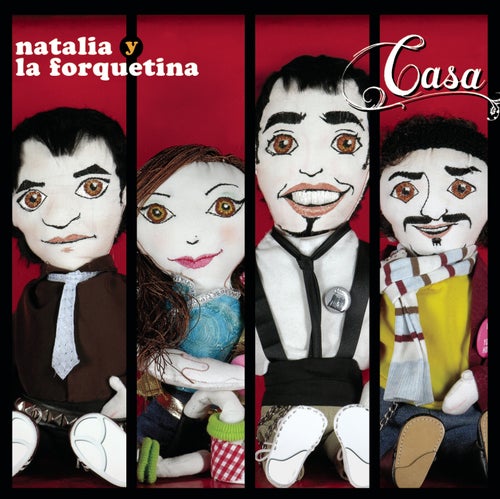 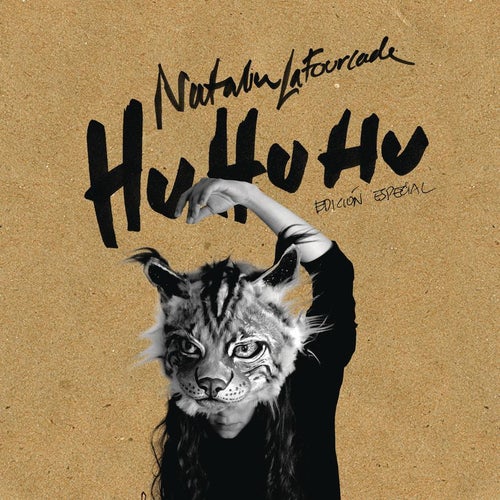