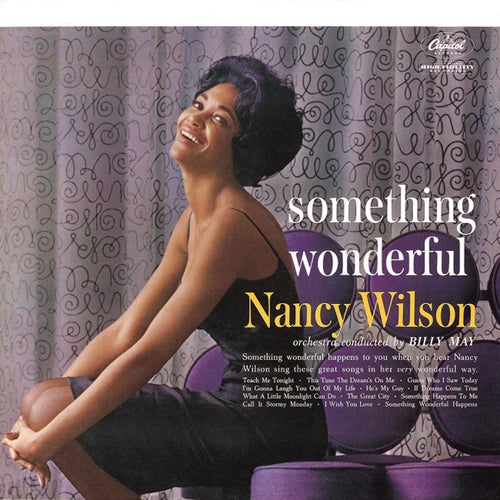 Écouter sur Napster
Nouveautés: Jan 1960
Label: Blue Note Records
This 1960 set was only her second album but already Nancy Wilson was in full control of her craft. The great Billy May arranged the charts and stripped this down to a small core of West Coast jazz stars (including drummer Shelly Manne and tenor sax legend Ben Webster). Like Wilson's debut, Something Wonderful didn't sell a lick, but the narrative stunner "Guess Who I Saw Today" became one of her signature concert tunes. Wilson's fortunes changed when she next recorded The Swingin's Mutual with George Shearing. The result was more than just her first major hit: Nancy Wilson went on to become Capitol Records' biggest star (and seller) of the early 1960s.
Nick Dedina 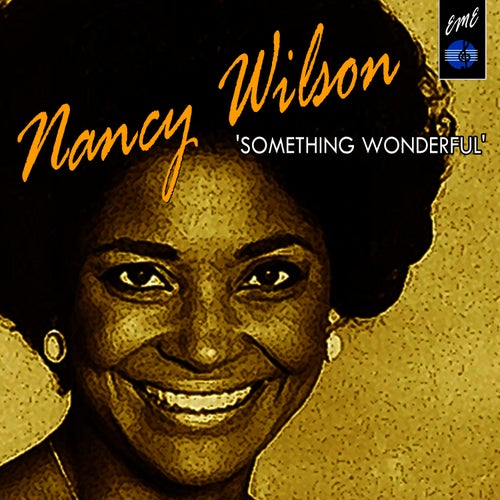 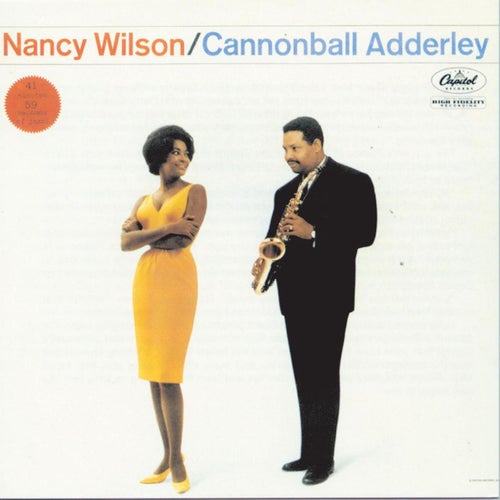 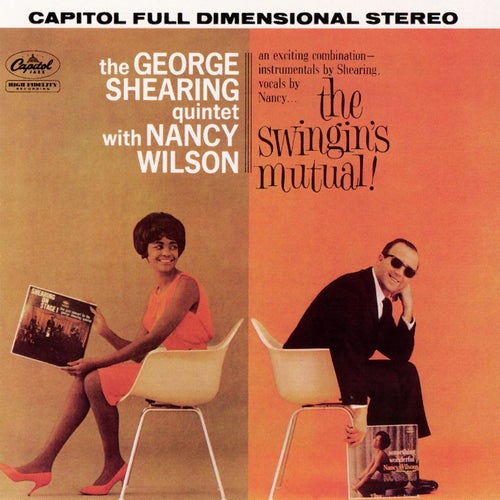 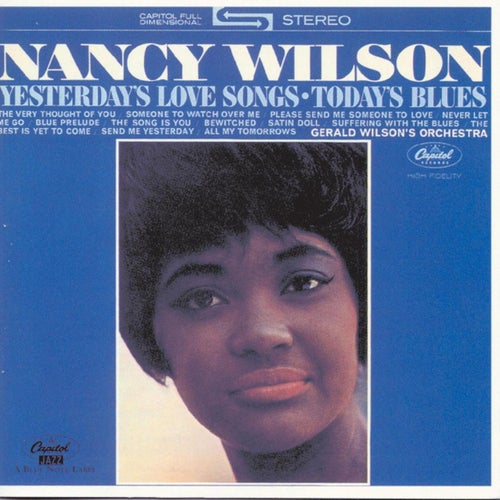