The Year You Were Born

The Year You Were Born

Écouter sur Napster
Nouveautés: Jan 1996
Label: No Heroics
Moviola have made some of the greatest Midwestern country-rock of the last two decades (as archetypal as anything from Uncle Tupelo and the Jayhawks). Early on, however, the band specialized in noisy indie pop influenced by heavies like Dinosaur Jr., Sonic Youth and Galaxie 500. Yet they always wrote very American-sounding tunes, as their second record, 1995's The Year You Were Born, clearly demonstrates. This is music for hangovers on Saturday afternoon, just before the first blizzard of the year sweeps across those harvested cornfields. Nostalgic? Totally. Sappy? Never.
Justin Farrar 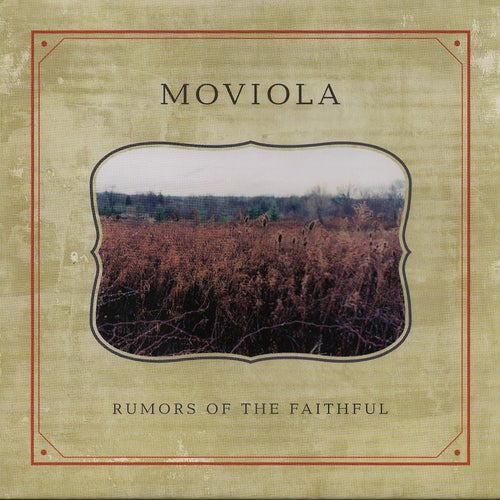 Écouter
Rumors of the Faithful 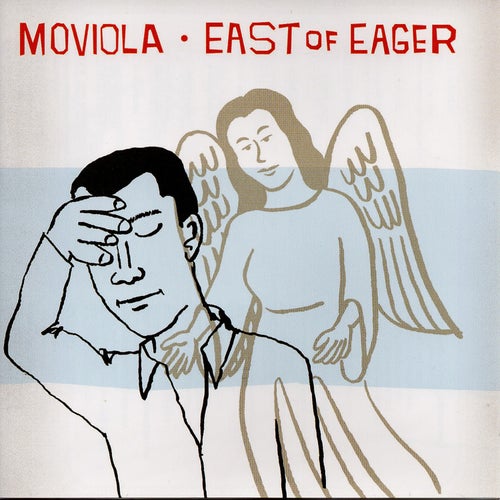