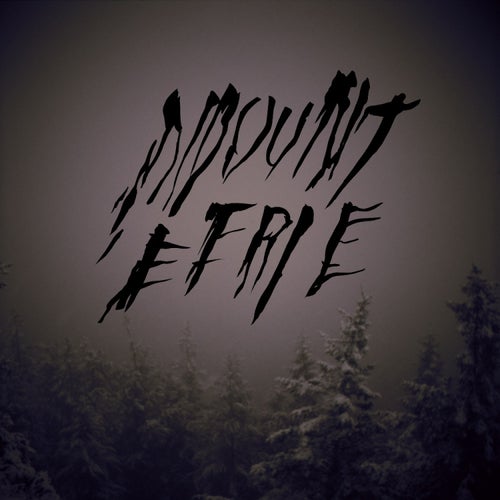 Écouter sur Napster
Nouveautés: Jul 2009
Label: P.W. Elverum & Sun
Before the release of Wind's Poem, Phil Elverum warned fans that the new Mount Eerie album was going to be "colossal sounding." He wasn't joking. Though the record contains the lo-fi bedroom vibe of previous efforts, Elverum tends to bury his moody indie-folk beneath vibrating sheets of fuzz and delay most obviously inspired by black metal and the vintage slowcore of Bitch Magnet. When the dude does go soft, as on "Through the Trees," he's still worshipping at the altar of the gooey drone.
Justin Farrar 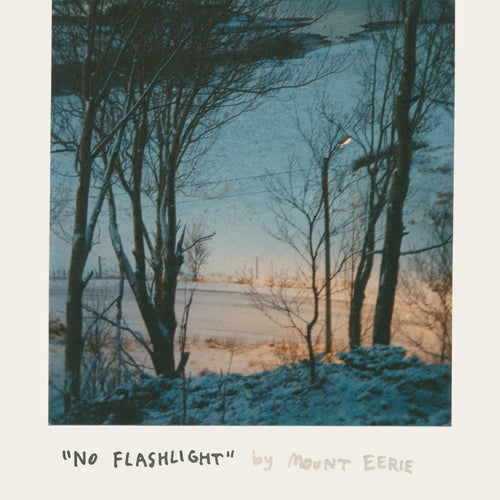 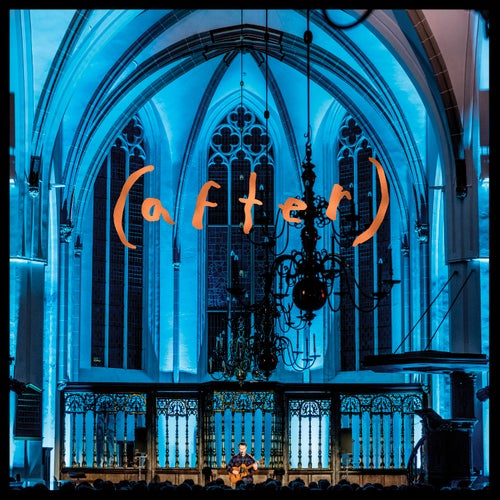 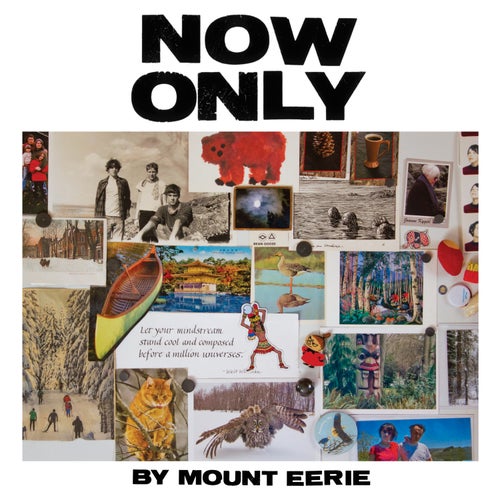