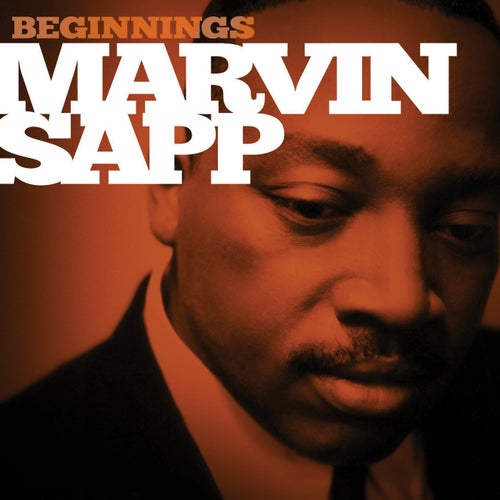 Écouter sur Napster
Nouveautés: Jan 2011
Label: Special Markets/Word
Subtitled "The Early Years," Beginnings goes back in time to the popular pastor's first three solo projects for Word Records, all recorded after he first gained attention singing with Fred Hammond's Commissioned in the '90s. This collection includes Sapp's breakout song "Never Would Have Made It," from the album Thirsty. You'll also hear tracks from Here I Am, which landed at No. 2 on the Billboard 200, making it the highest charting album ever by a gospel artist. Highlights include a guest performance by Donnie McClurkin.
Wendy Lee Nentwig 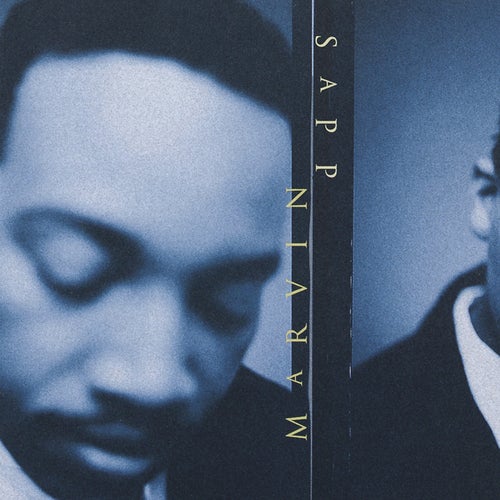 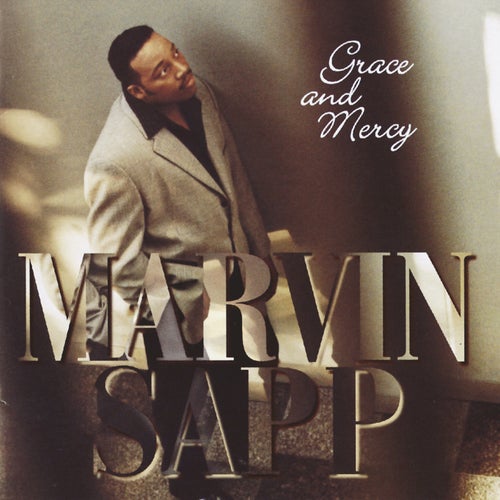 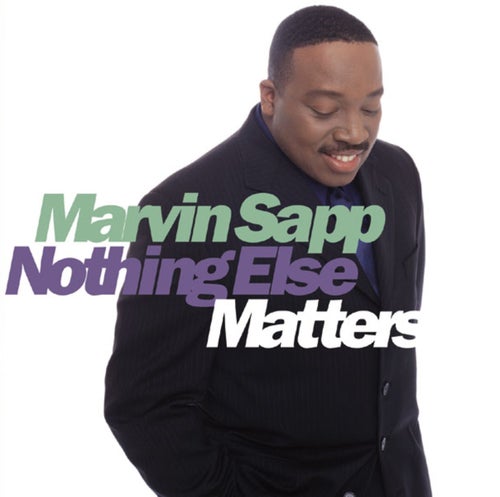 Écouter
Nothing Else Matters 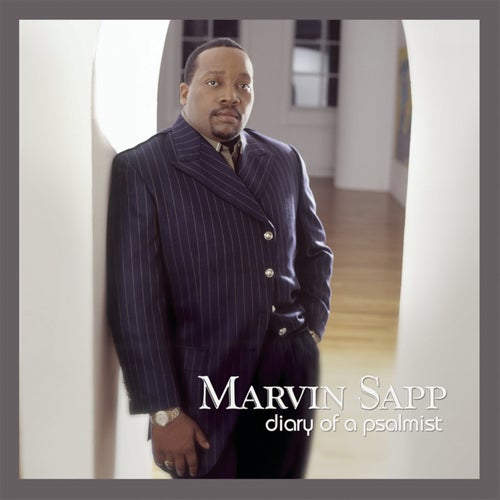 Écouter
Diary Of A Psalmist