Écouter sur Napster
Nouveautés: Sep 2010
Label: Interscope Records*
Maroon 5 have always been in the business of funky white boy-dom, but this time around they train their soulful blue eyes on genres that specialize in funky white boys, namely a bit of Elton John-style crocodile rock, some Timberlakean dance-pop and a whole bunch of disco. But even though they're expanding their palette a bit, the band still sounds so familiar -- and that seems to be the band's goal. Album three is about comfort food, not risk-taking, with the band serving up heaping helpings of warm, fuzzy beats, retro-soul nostalgia and, of course, Adam Levine's homey falsetto.
Rachel Devitt 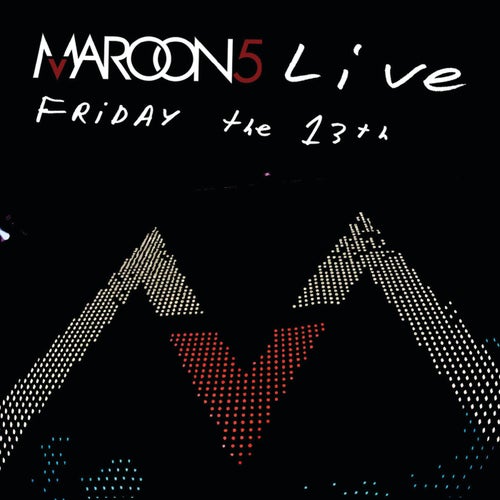