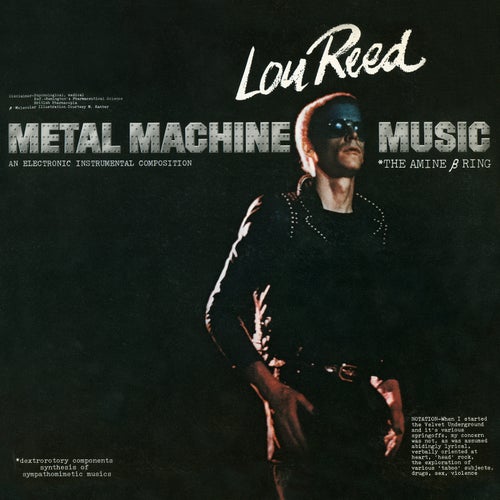 Écouter sur Napster
Nouveautés: Jan 1975
Label: Buddha Records
Lou Reed's 1975 dive into avant-garde guitar noise still bites like a rattle snake -- you either succumb to it in a shocked state or you flee in terror and try to get the poison out of your system. Even Reed remains divided on Machine, saying it was a serious artistic endeavor one day and then claiming it was a creative attempt to get dropped by his record company the next. Decades later, Metal Machine Music is rightly considered a boho classic, but even its supporters don't listen to it that often. Play it for the entire hour with headphones on...we dare you. You might not survive the experience.
Nick Dedina 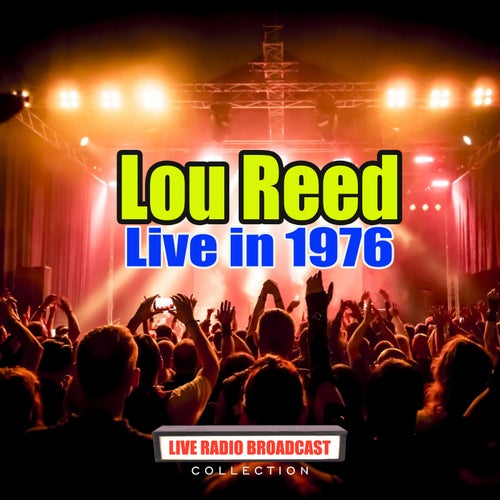 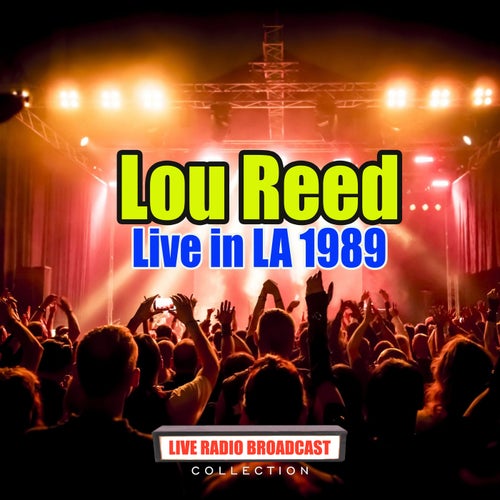 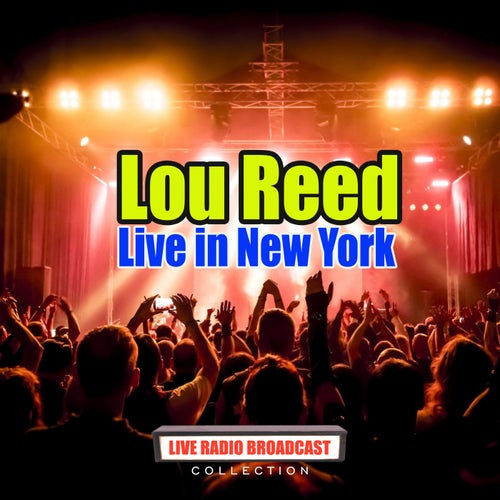 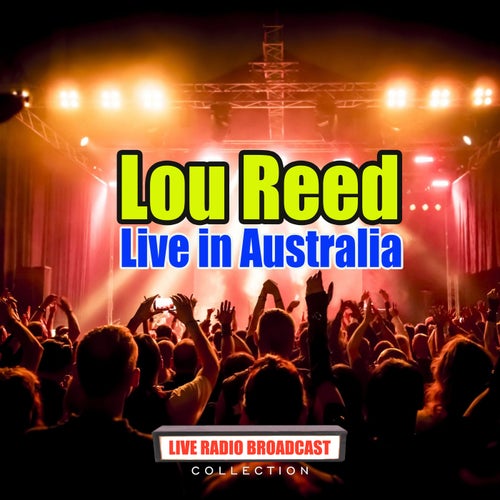