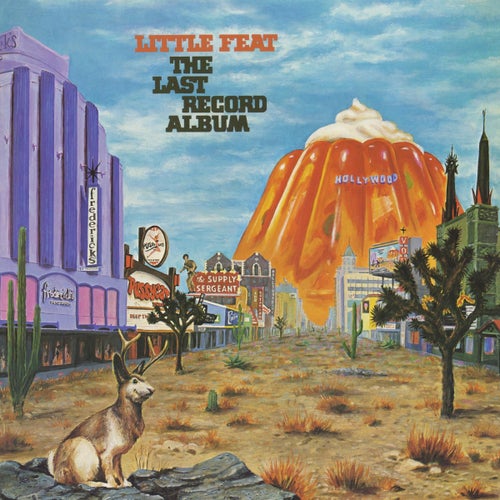 All That You Dream (with Linda Ronstadt)

All That You Dream (with Linda Ronstadt)

Écouter sur Napster
Nouveautés: Nov 1975
Label: Rhino/Warner Records
The Last Record Album is good, excellent at times, but when released in 1975 it was a clear step down from the heights Little Feat reached with the triumvirate Sailin' Shoes, Dixie Chicken and Feats Don't Fail Me Now. A lot of this had to do with singer and songwriter Lowell George, who began to withdraw from his bandmates. They in turn grew agitated. As a result, a palpable sense of melancholy hangs over the record's best tracks, including "Long Distance Love" and "All That You Dream." The latter really sums up what was going on with the band: "I've been down, but not like this before."
Justin Farrar 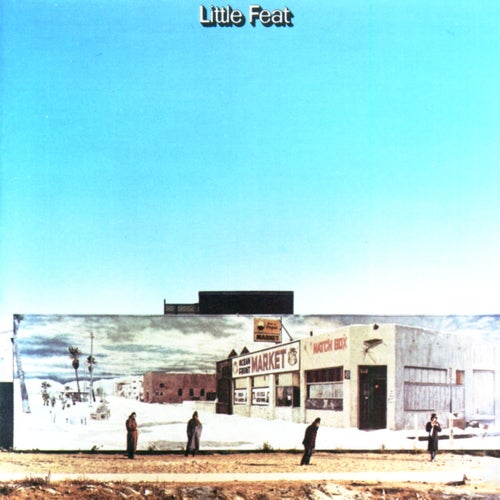 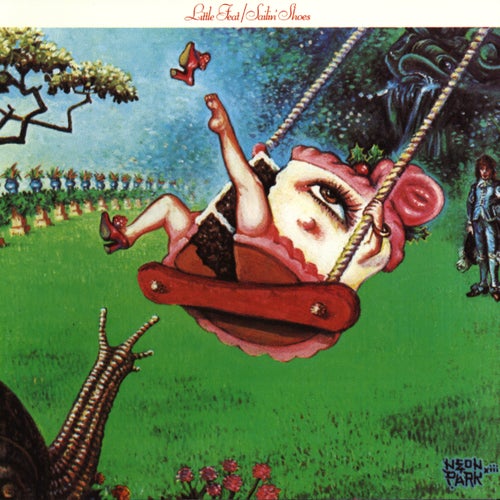 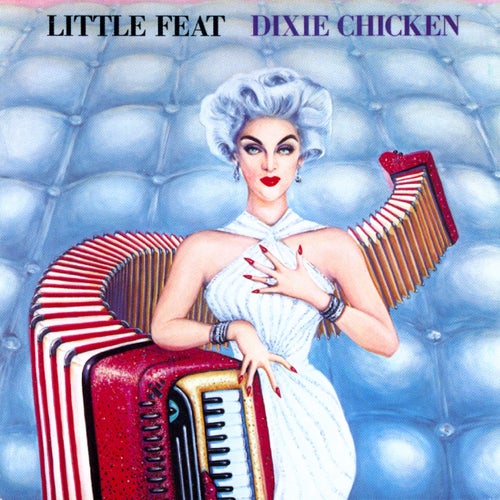 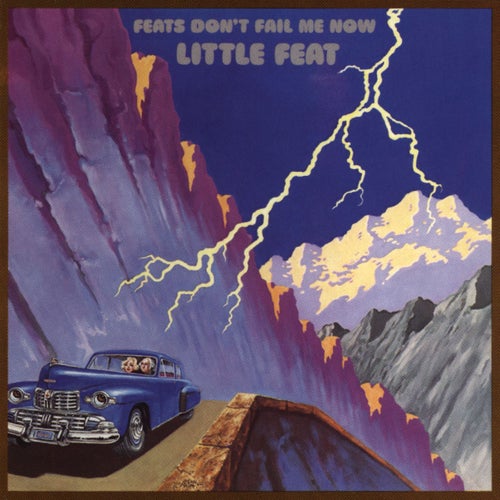