I Am Not A Human Being

I Am Not A Human Being

Écouter sur Napster
Nouveautés: Sep 2010
Label: CM/Republic
Lil Wayne spent much of 2010 in prison for gun possession. But life goes on as usual in the fantasy world of mainstream hip-hop. And despite its title, I Am Not a Human Being is very much concerned with worldly pleasures, from enjoying "Bill Gates"-sized success to avoiding "p*ssy n*ggas" with "Gonorrhea." Nearly every song is an extended freestyle; some tracks seem on the mark ("Hold Up") while others don't ("Popular"). Fronting hard and tough, Weezy reverts to a Dedication-era rhyme animal for the doubters' sake, even though at this point in his career he should probably look forward.
Mosi Reeves 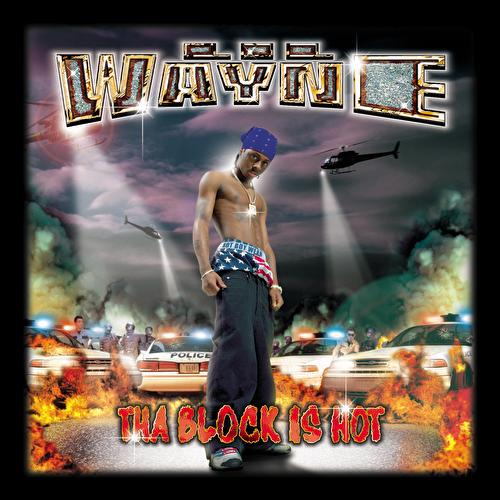 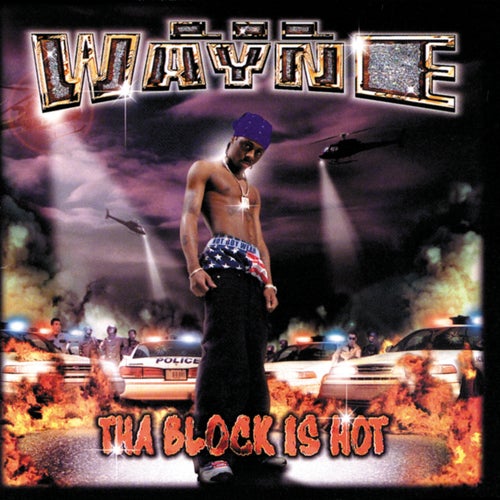 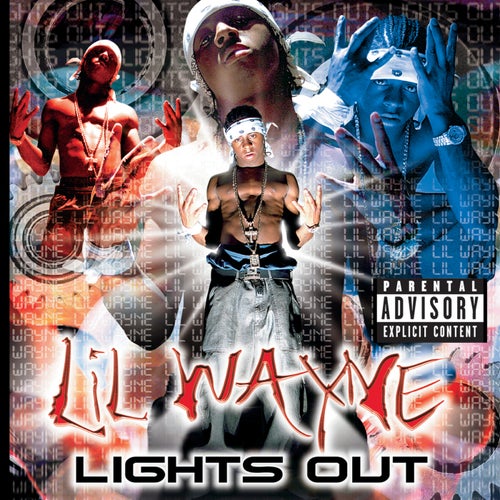