Écouter sur Napster
Nouveautés: Jan 1968
Label: Columbia
Leonard Cohen was a best-selling author and poet when folk singers started covering his songs. On this stunning 1967 set, Cohen performed such future classics such as "Suzanne," "So Long, Marianne" and "Stories of the Street" himself, showing that his cutting lyrics were highlighted by his razor-sharp delivery and circular guitar playing. Like Van Morrison's Astral Weeks or The Velvet Underground and Nico, this album didn't initially sell that well, but musicians, fans and future songwriters kept on discovering it year after year, decade after decade.
Nick Dedina 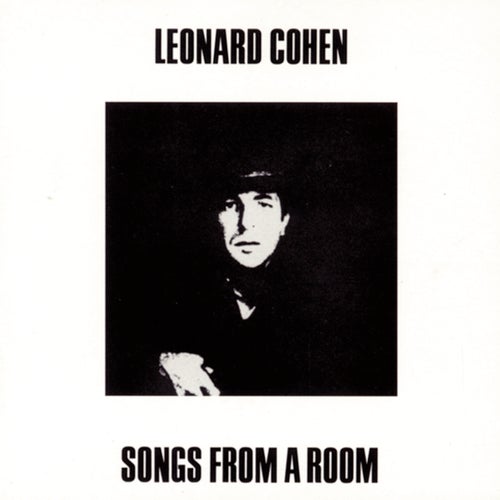 Écouter
Songs From A Room 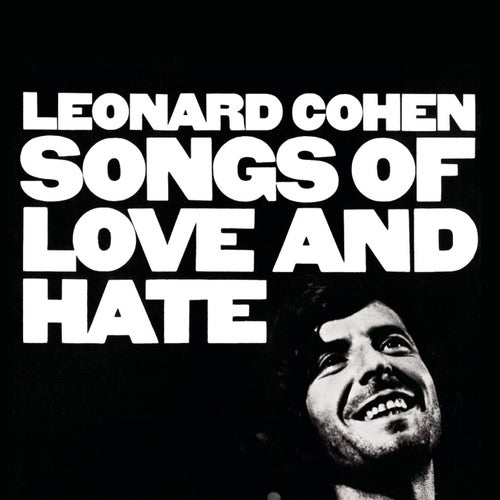 Écouter
Songs Of Love And Hate 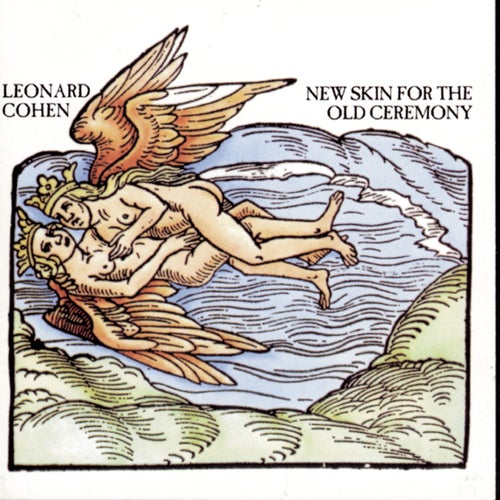 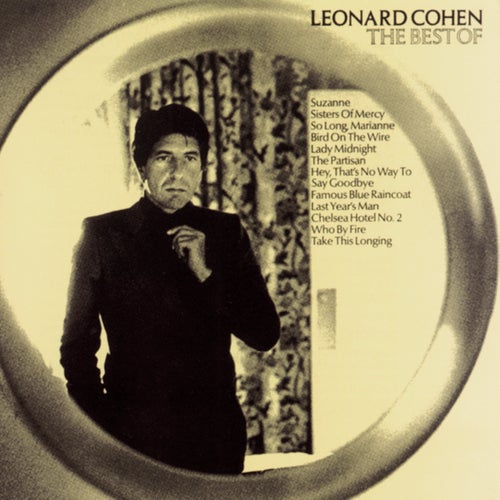 Écouter
The Best Of Leonard Cohen