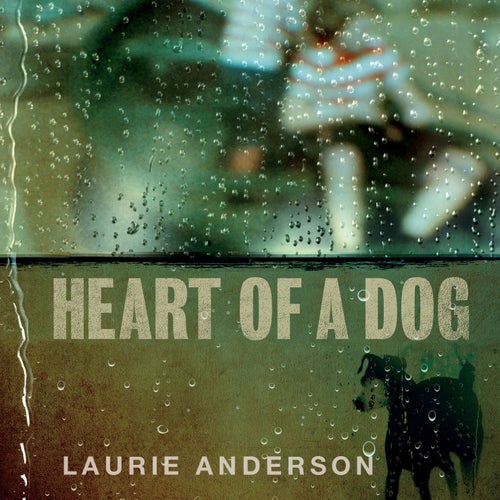 Heart of a Dog

Heart of a Dog

Écouter sur Napster
Nouveautés: Oct 2015
Label: Nonesuch
A soundtrack in the most literal sense, the uncut narration and music from Laurie Anderson's new film is part remembrance of her dog Lolabelle, part anxious blow-by-blow description of old age, part even more anxious memoir of post-9/11 New York, and part eulogy for the never-mentioned Lou Reed, the late love of Anderson's life. On the album's second half -- from the triple remembrance "Three Ghosts" to the gentle, loping Reed song "Turning Time Around" -- Anderson, groping for enlightenment, goes deeper and darker than she ever has, but she never loses the wry, tender smile in her voice.
Theon Weber 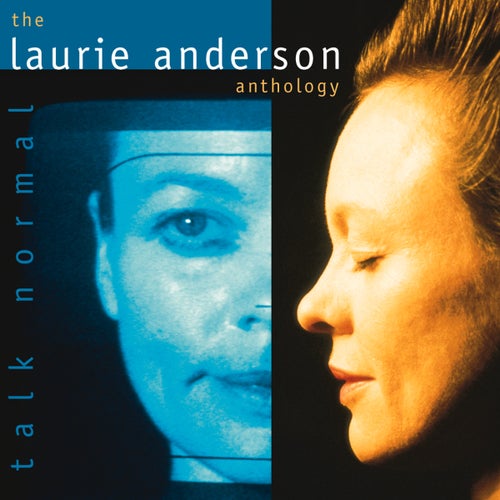 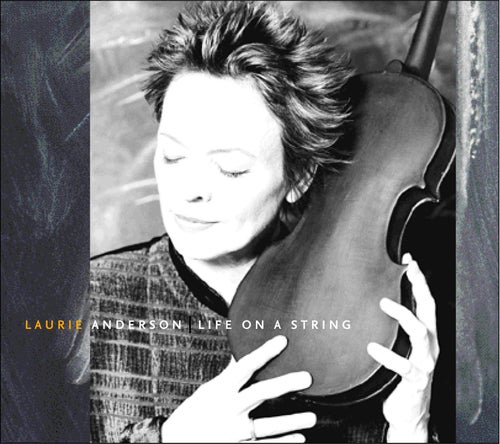 Écouter
Life On A String 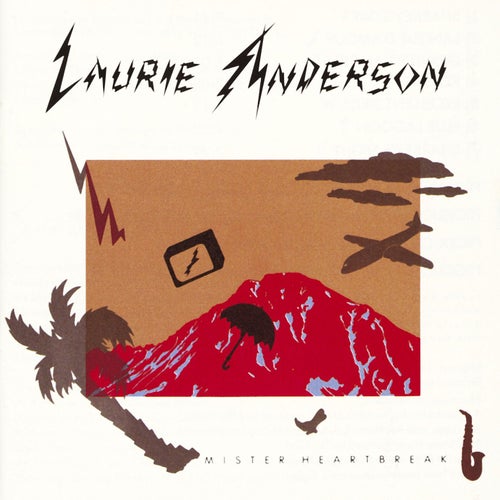 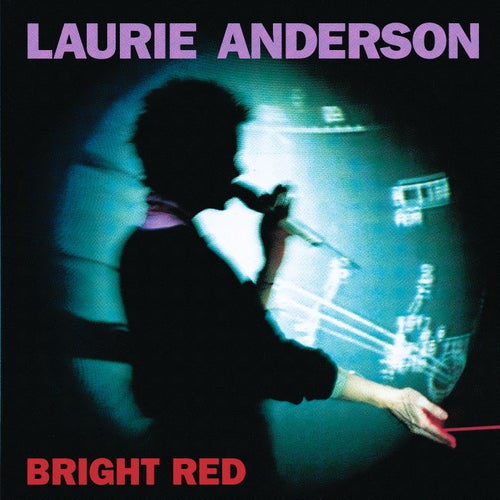