Korn III: Remember Who You Are

Korn III: Remember Who You Are

Écouter sur Napster
Nouveautés: Jun 2016
Label: Roadrunner Records
Even hardcore fans will admit to Korn losing their way between 2005 and '10. Internal squabbles and ill-advised artistic moves both led to slagging record sales, which then led to Virgin dropping them. Now signed to Roadrunner, Korn return with their best album in some time. Frontman Jonathan Davis' lyrical themes remain the same: angst, angst and more angst. Yet they once again feel vital, because the music surrounding them kicks and screams with vitriol and anger. Wisely, the group ditches the industrial electronics marring recent releases. Instead, they go for raw and gnarly hard rock.
Justin Farrar 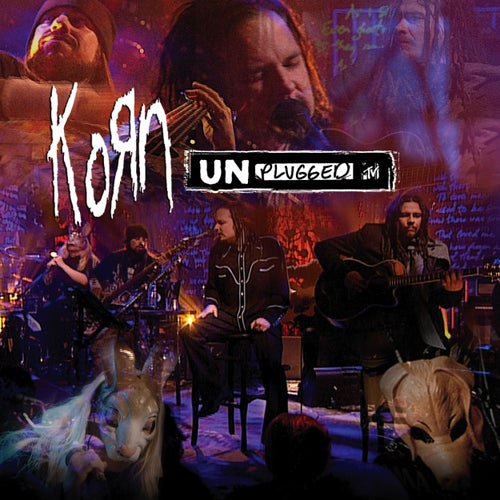 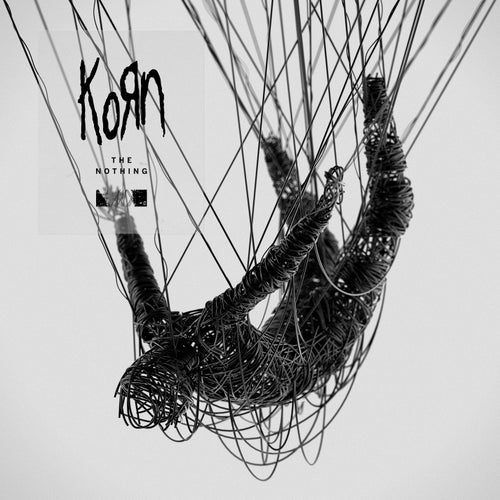 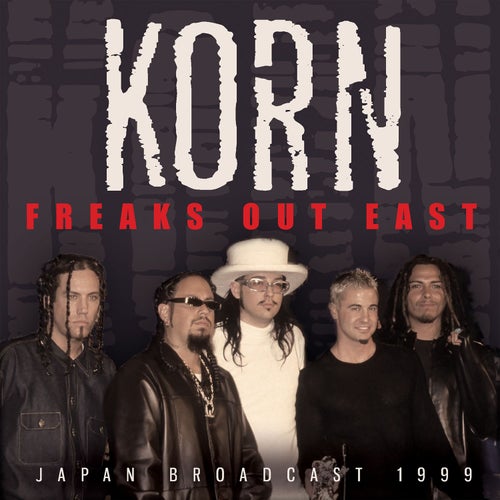 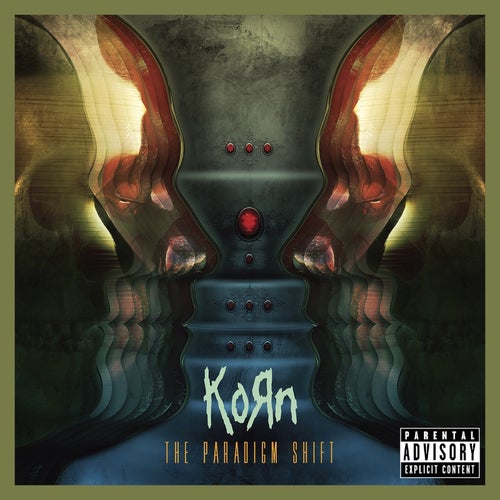