Écouter sur Napster
Nouveautés: Dec 2015
Label: Wicked Awesome/Kid Cudi
Kid Cudi continues to pull away from his “Day N Nite” origins with Speedin’ Bullet to Heaven. His rock songs are moody and stylized, with tracks like “Edge of the Earth” filtered through tape hiss, and “Handle with Care” stripped down to guitar as he sings, “Handle with care, I’m so fragile and delicate.” It’s a sonic “Adventure,” but the themes are the same. He’s still stuck in his depression while fuming against his enemies on “Fade to Red.” Meanwhile, there are some annoying skits that reprise the MTV chestnut Beavis & Butthead. On one, the latter shouts out, “Beavis, punk rock is not dead!”
Mosi Reeves 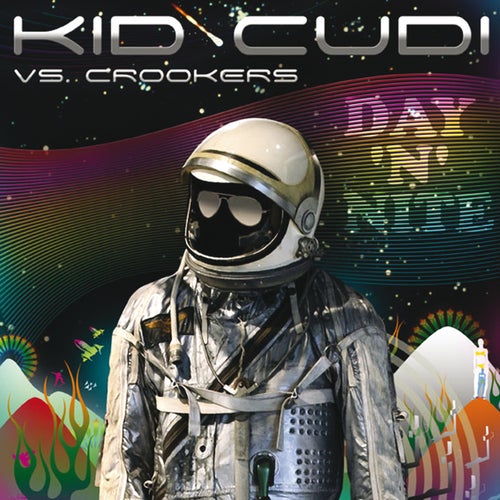 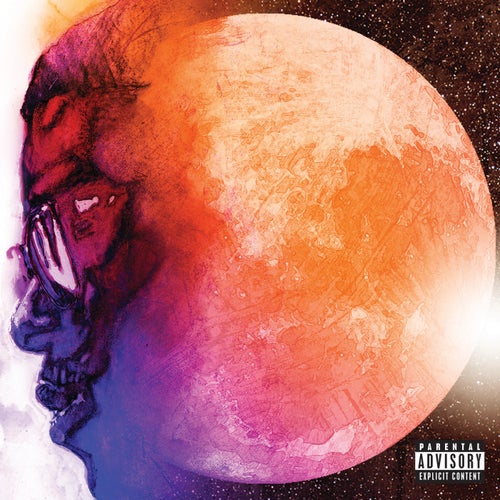 Écouter
Man On The Moon: The End Of Day (Intl Deluxe... Écouter
Man On The Moon: The End Of Day (Int'l Version)