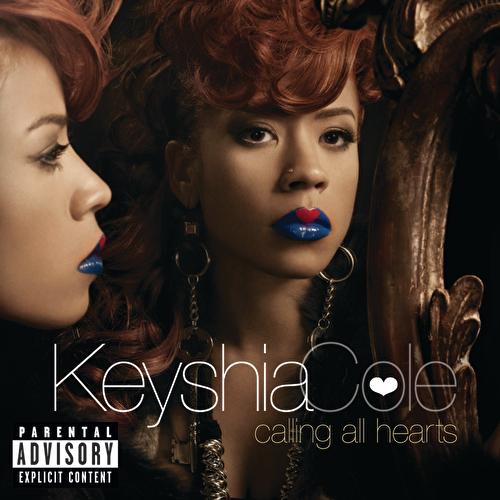 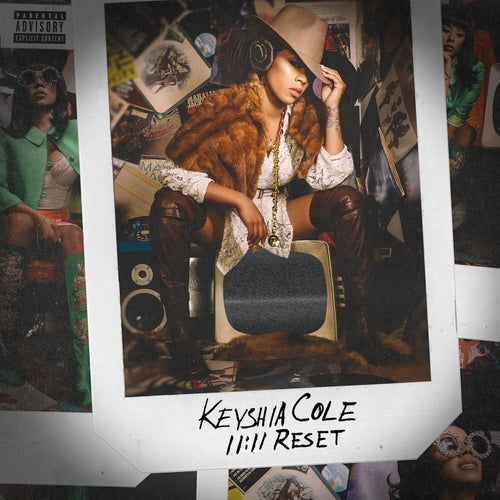 Écouter
Point Of No Return