Point Of No Return

Point Of No Return 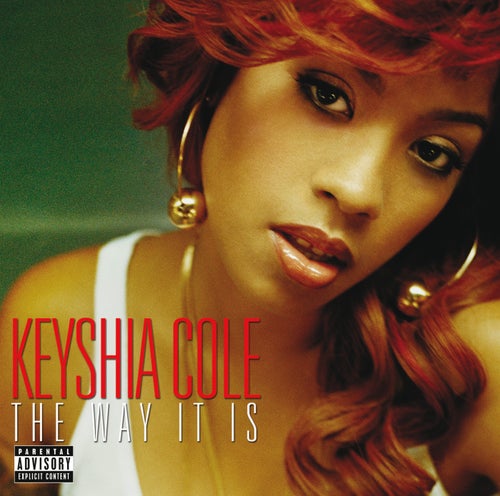 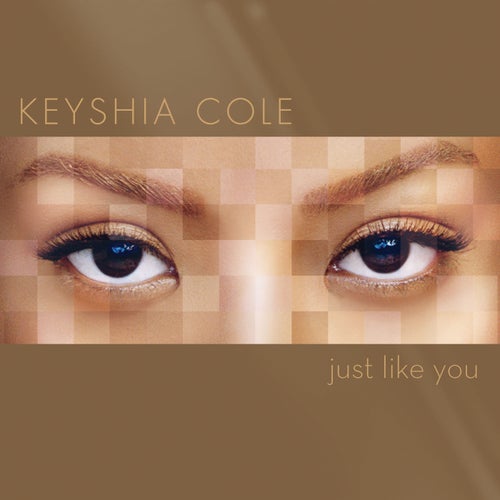 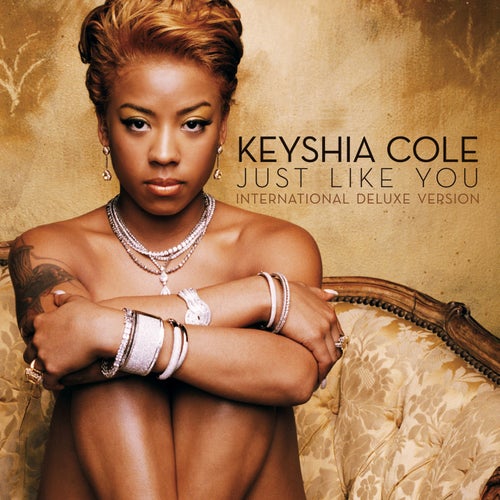