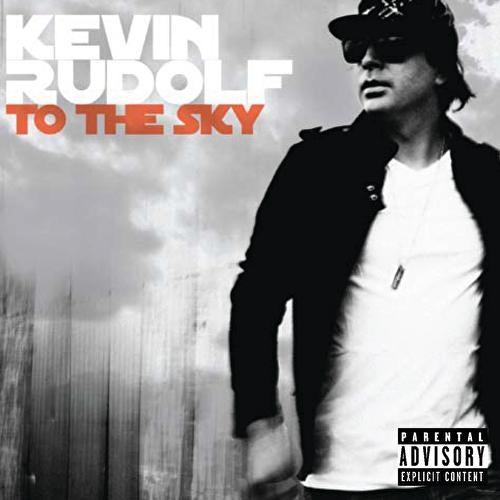 I Made It (Cash Money Heroes)

I Made It (Cash Money Heroes)

Écouter sur Napster
Nouveautés: Jun 2010
Label: Cash Money
Kevin Rudolf's debut mixed plenty of dance, pop, rock and hip-hop, but To the Sky finds him planting all four even more firmly on the floor. The producer-turned-solo-artist applies the skills he's used to craft chart-toppers for Britney Spears and Nelly Furtado to his own dance-pop-fueled sophomore effort. The driving beats suit his crisp, clean robo-voice and the man certainly knows his way around a hook. Rudolf also acknowledges his hip-hop rep with a clutch of cameos (Flo Rida, Three 6 Mafia and, uh, Rivers Cuomo) and tracks like "Spit in Your Face," which Lil Wayne basically hijacks.
Rachel Devitt 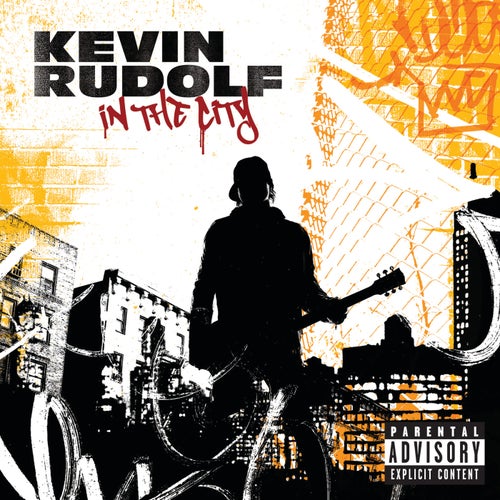 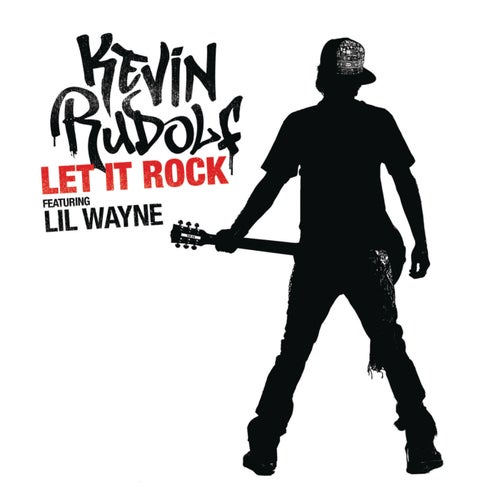