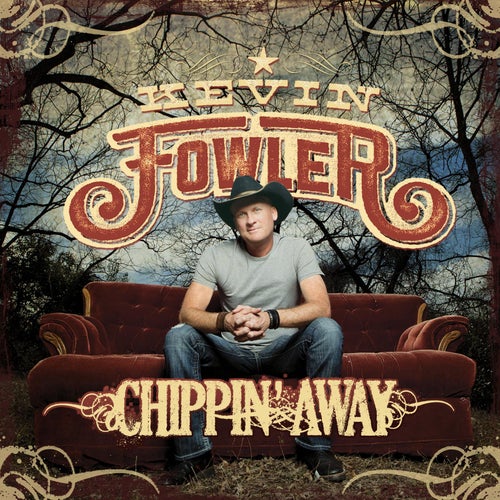 Écouter sur Napster
Nouveautés: Aug 2011
Label: Kevin Fowler Records
Texan Kevin Fowler has been happily pitting his rock-infused honky-tonk against Nashville's pop hooks, but Chippin' Away just might be his breakout. While the subject matter (trucks, pretty girls, drinking) may not be new, Fowler sings it with all the nervous excitement of a freshman at the senior prom. "Hell Yeah, I Like Beer" starts as a pick-up song before quickly morphing into an anthemic affirmation of love for a crisp amber. Other highlights include the rock-tinged "That Girl," the heartfelt "Daddies and Daughters," the mariachi-laced "Borderline Crazy" and the humorous "Beer Money."
Linda Ryan 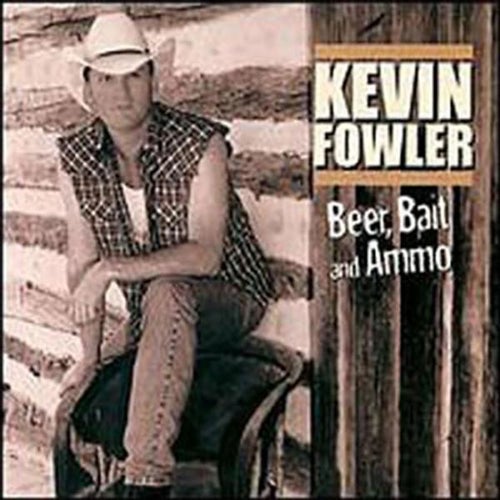 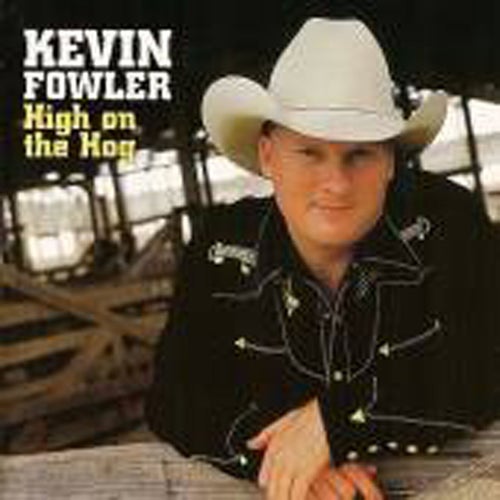 Écouter
High on the Hog 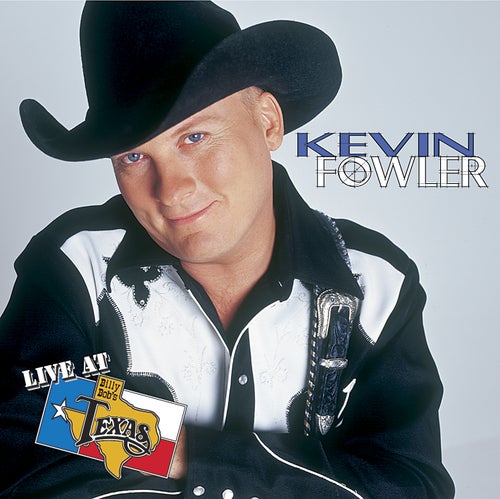 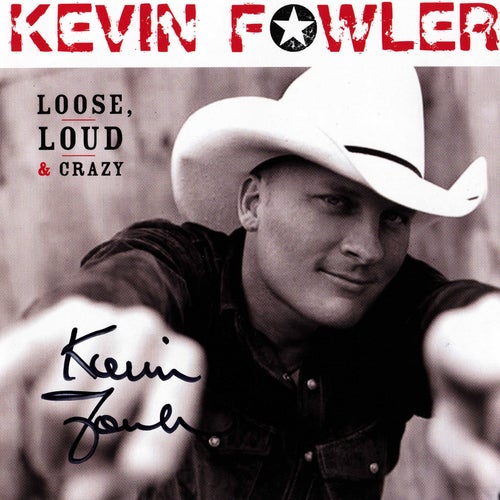