Écouter sur Napster
Nouveautés: Jun 2013
Label: Universal Records
OK, we were worried when the none-too-subtle "Kisses Down Low" was released as the first single off K-Row's fourth solo outing. But Talk shows off a range we didn't know Kelly had in her: thick-with-drama dance-pop "Freak," excruciating confessional "Dirty Laundry," bombastic hip-pop "Street Life" and, especially, "Stand in Front of Me," a sexy-sweet candy shop waltz about her man's ass-miration (it's a thing). The only track that doesn't work is "Gone" (girl, don't encroach on Janet's territory). And you know what? In this context, you can even hear nuanced new layers in "Kisses."
Rachel Devitt 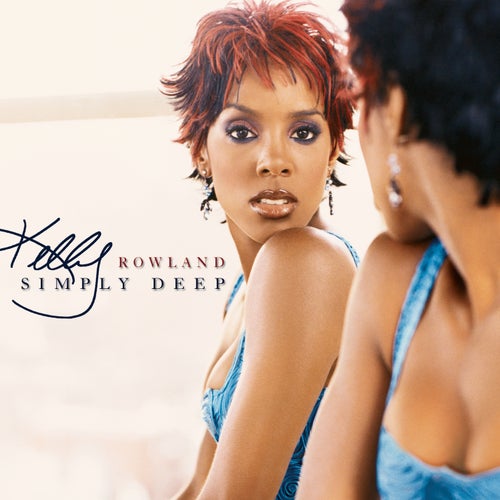 Écouter
Here I Am (Deluxe Version) Écouter
Here I Am 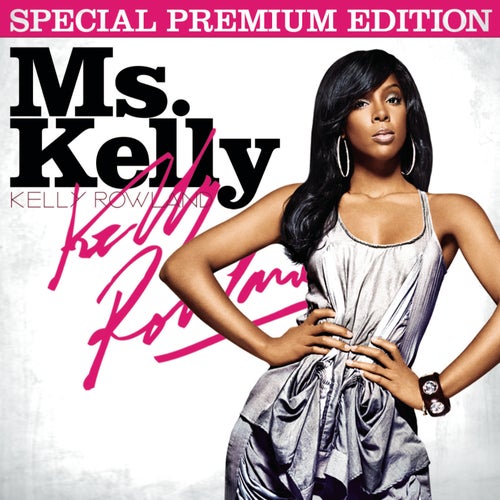