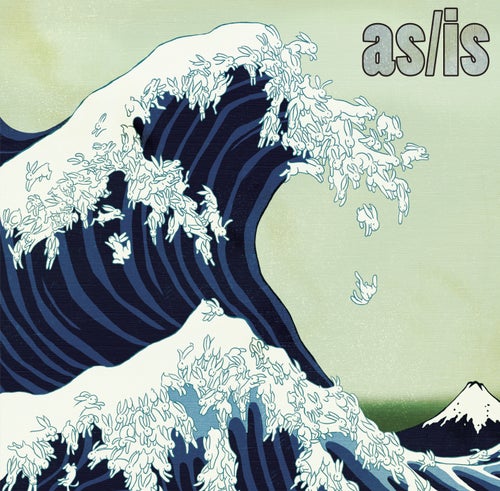 Écouter sur Napster
Nouveautés: Oct 2004
Label: Aware/Columbia
Volume Six is easily the most ambitious release in the As/Is series to date. While the previous five volumes topped off with 10 tracks each, this one consists of 15. The mellow first half showcases Mayer's light-pop fare, including "No Such Thing," "Covered In Rain" and particular crowd favorite "Split Screen Sadness." Gradually, though, he shifts into his harder-hitting, bluesy material. Both "Clarity" and a cover of Marvin Gaye's "Inner City Blues" featuring DJ Logic contain extended instrumental passages that will definitely appeal to those Mayer fans who dig his chops as a musician.
Justin Farrar 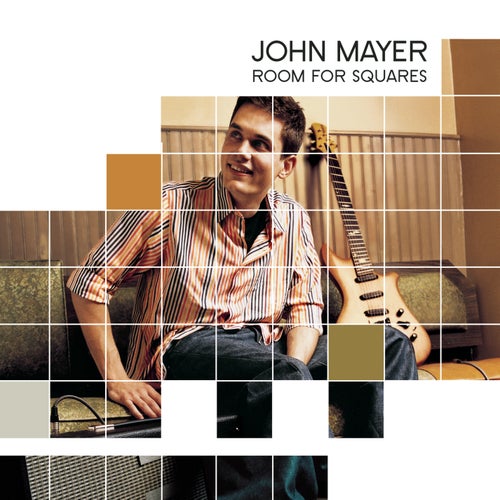 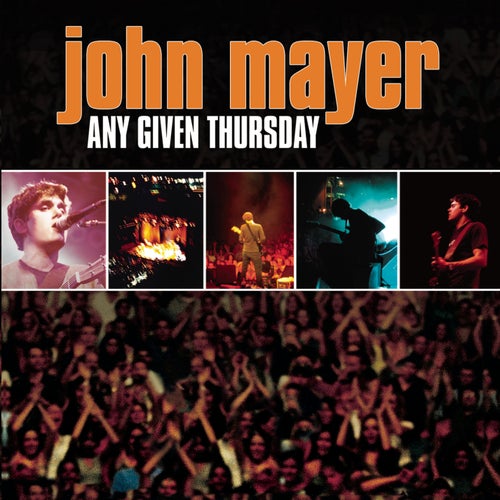 Écouter
Any Given Thursday 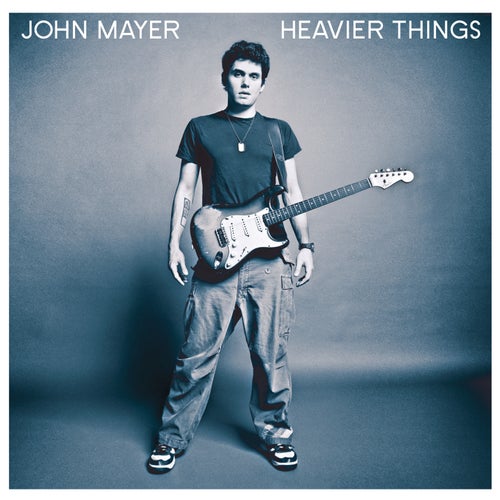 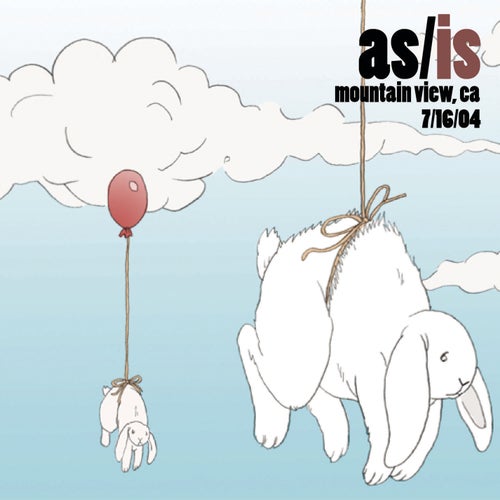