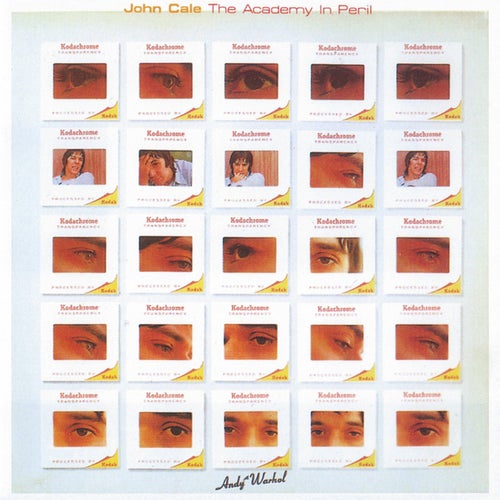 The Academy In Peril

The Academy In Peril

Écouter sur Napster
Nouveautés: Jul 1972
Label: Domino Recording Co
Largely instrumental, Cale's second record is an exploration of his classical training with bits of the VU drone and prog rock widening the borders. Opener "The Philosopher" features Ron Wood on slide guitar and bumps along similarly to the title cut from Can's Future Days, while the rest of the album consists of the sort of conceptual strangeness Cale is known for ("Legs Larry at Television Centre" is a viola and cello piece with a voice directing imaginary cameras). There is more Can to be heard on "King Harry," but fans of somber piano pieces will likely get the most out of this.
Mike McGuirk 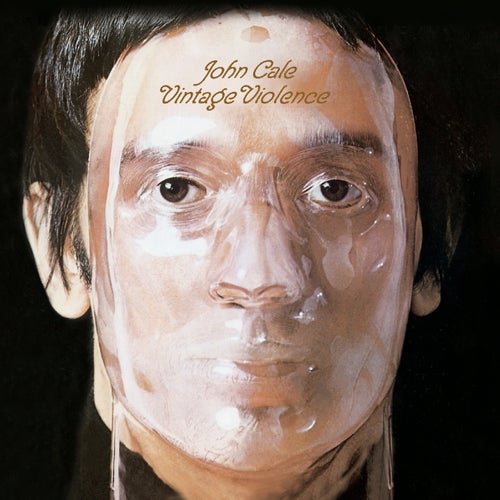 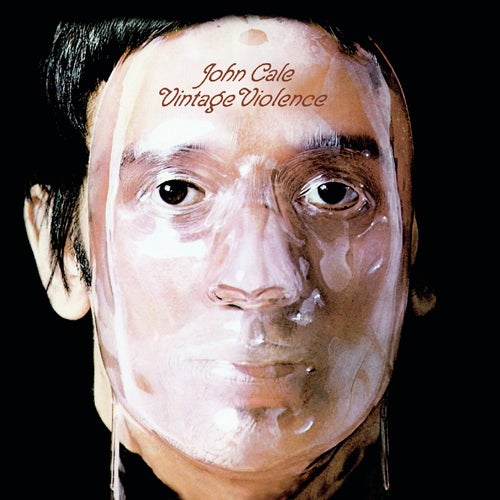