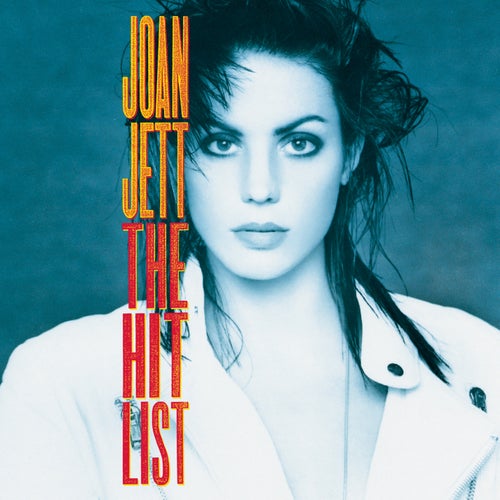 Up from the Skies

Up from the Skies 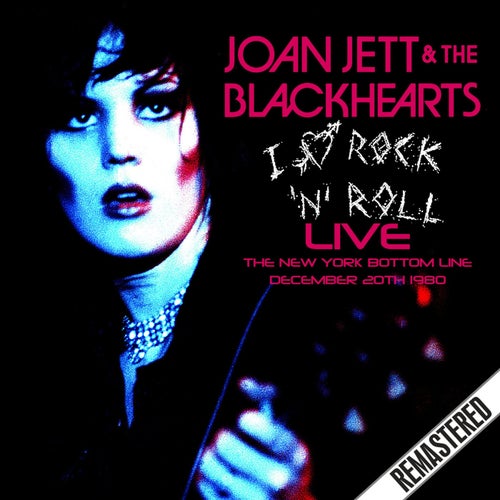 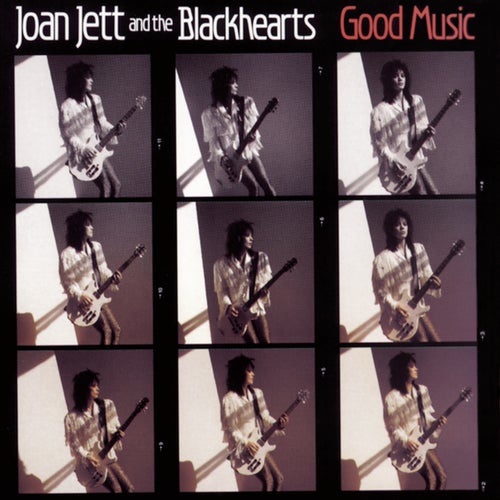 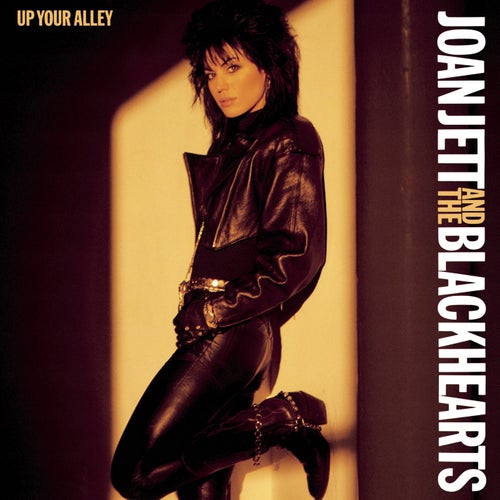 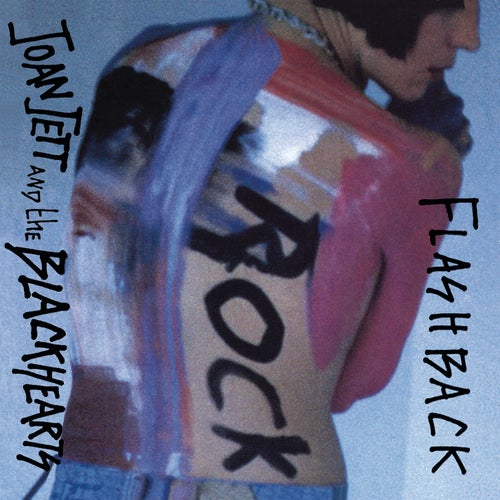